Jammu And Kashmir: One Army Jawan Killed, Another Injured In Avalanche Near LoC 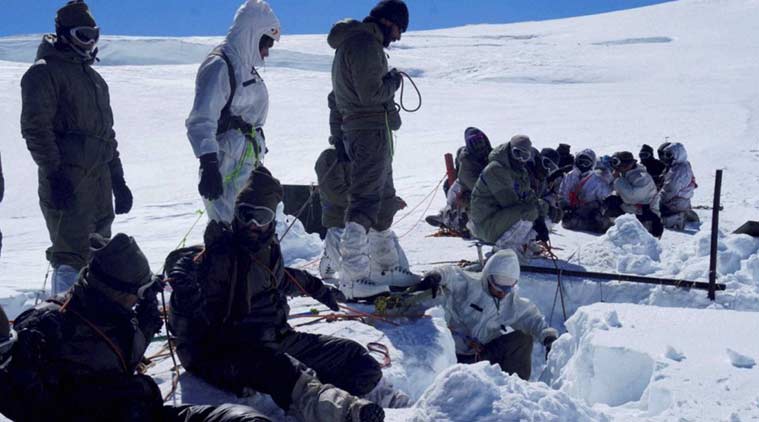 An Indian soldier was killed and another injured in an avalanche in the forward area of Jammu and Kashmir's Poonch district on Thursday.

"Two soldiers were trapped under the avalanche. A rescue operation was immediately started and both were taken out of the debris.

"One of the soldiers identified as Lance Naik Sapan Mehra has succumbed to his injuries while the other has been shifted to a hospital for treatment," an official said.

An avalanche warning was issued on Wednesday by the authorities in some districts in Kashmir and Ladakh.