The first episode of the show was aired on Sunday. During the radio programme, Sinha will interact with the people of J&K to hear their problems and seek feedback on the government’s schemes, officials said 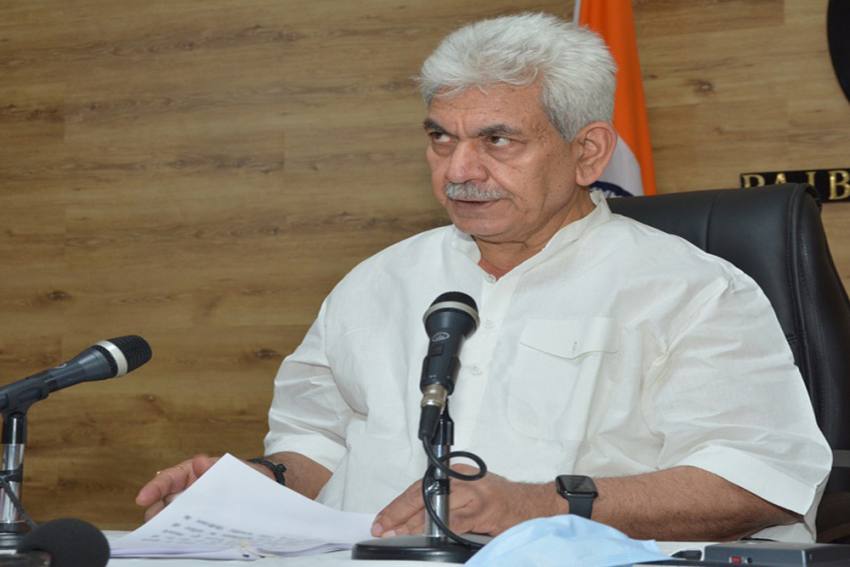 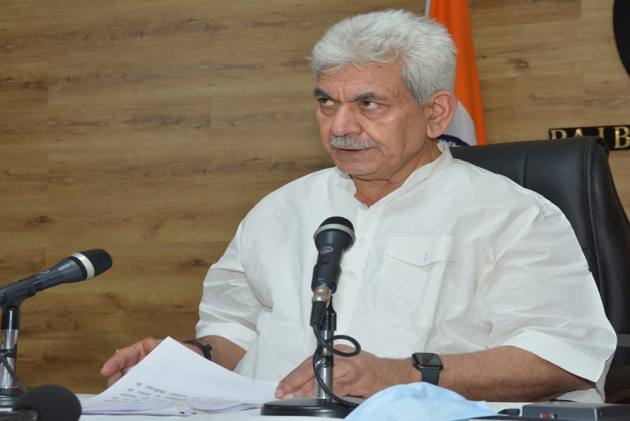 Similar to Prime Minister Narendra Modi’s ‘Mann Ki Baat’, Jammu and Kashmir Lt. Governor Manoj Sinha will host a radio programme called ‘Awaam Ki Awaaz’, which will air every third Sunday of the month. It will be a 30-minute-long programme, during which Sinha will interact with the people of the UT to hear their problems and seek feedback on the government’s schemes.

The spokesman further said that during the radio programme, Sinha voiced, “valuable insights from the general public for crafting and formulating a strategy to draft development policies that are reflective of people’s aspirations, and which will make governance more inclusive and sensitive to the needs of the people.”

“We are determined to create an ecosystem for budding and existing women entrepreneurs across Jammu and Kashmir by providing financial assistance and training,” Sinha said during the first episode of the show on Sunday.

“MoU’s have been signed with Flipkart and Amazon, besides GI tagging of various products is also being done to provide a global market to the local handicraft products. The country's well-known design houses would also be roped in so that they can buy the products directly from the weavers,” Sinha further said.

Sinha also mentioned Ms Nazneen of Srinagar, a pashmina artist who made suggestions for the promotion of local craft as he promised to promote local artisans.

During the programme Sinha also referred to a suggestion “sent by Dr Jasleen from Jammu for prioritizing reimbursement to cancer patients and retired government employees over routine reimbursement; and providing incentives to the frontline warriors, who are serving the society selflessly in this era of corona epidemic.”

The Lt Governor asked the top officers of the Health Department to take Dr Jasleen's suggestions on priority, the spokesman said.

While mentioning the suggestions received from Ms Masrat Kausar, a Baramulla resident, in the field of agriculture pertaining to starting a high-tech greenhouse, a subsidy for an anti-hail net, a model nursery in every district and at least five cold storages in every district, Sinha said that some of her suggestions can be included in the policies currently underway and her other suggestions would also be looked into on priority.

Madhya Pradesh: 6 Covid-19 Patients Die Due To Shortage Of Oxygen In Govt Hospital