Jaipur, also known as the Pink City had since long been awaiting its acceptance in the esteemed list. 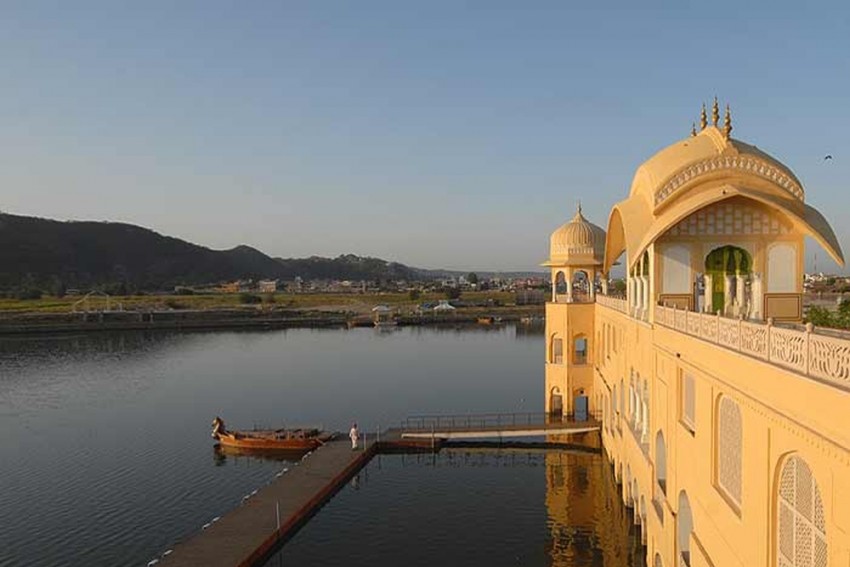 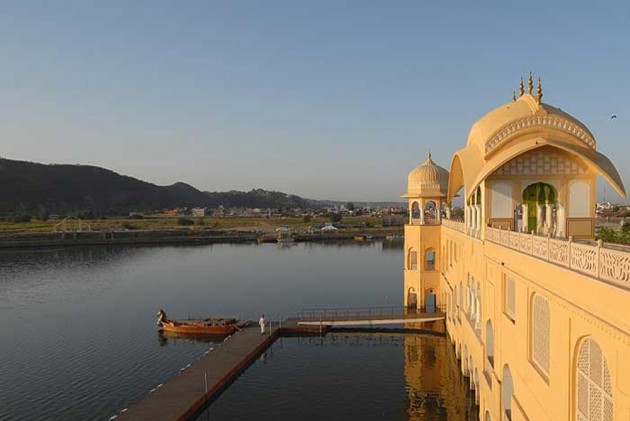 India's Pink city Jaipur is now a World Heritage Site after UNESCO admitted it to its list in the ongoing 43rd session of the UNESCO World Heritage Committee in Baku (Azerbaijan), on Saturday.

Congratulating the people of the historic walled city, Rajasthan Chief Minister, Ashok Gehlot, called it a matter of "great pride" which will bring "glory" to the city.  He also drew attention to the fact that this new designation for the city will help benefit the "local economy" and its "infrastructure".

#Jaipur listed on world map as #WorldHeritage site is not only a matter of prestige but it will give boost to tourism. Local economy will benefit along with improving of infrastructure.

Jaipur entry into the list also drew a reaction from Prime Minister Narendra Modi. He said in a tweet,

Jaipur is a city associated with culture and valour. Elegant and energetic, Jaipur’s hospitality draws people from all over.

Glad that this city has been inscribed as a World Heritage Site by @UNESCO. https://t.co/1PIX4YjAC4

Jaipur is the capital city of the state of Rajasthan which is famed for its iconic architectural legacy and vibrant culture.