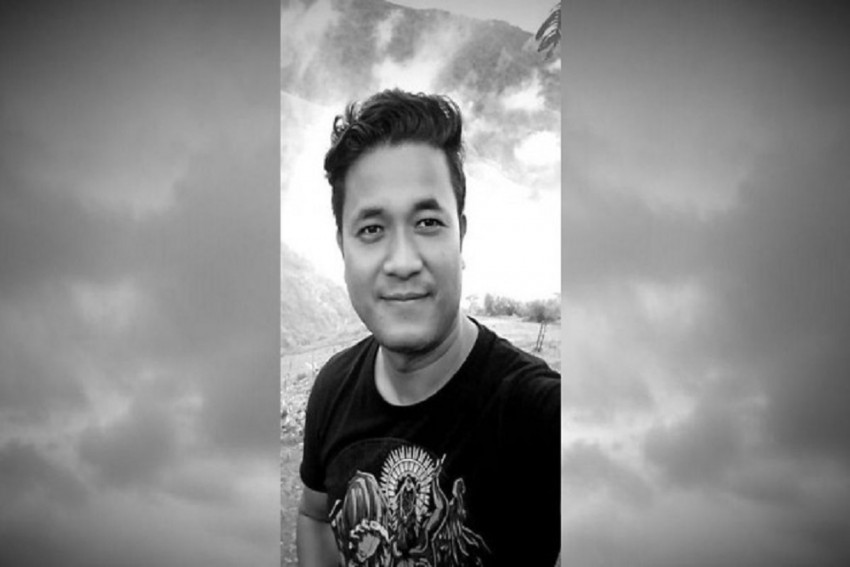 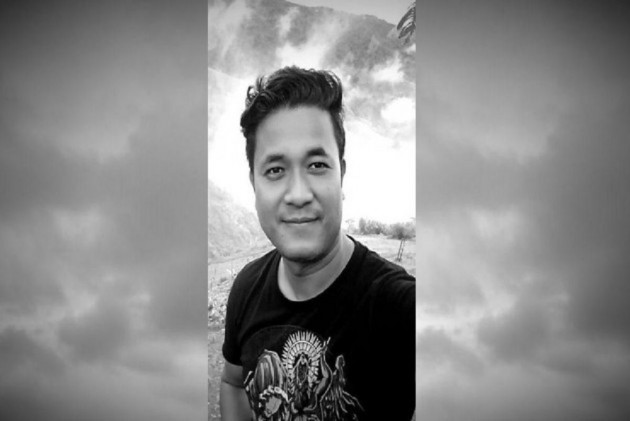 Manipur jailed journalist Kishorechandra Wangkhem who has been put behind the bars for 12 months under the National Security Acts (NSA) is seriously ill and being treated at the Jawaharlal Nehru Institute of Medical Sciences, Imphal.

Though the hospital authorities and the police haven’t said anything on the development, Kishore’s wife Ranjita Elangbam said that he looked weak.

“The sugar level is very high at 500 plus after food. He has also lost weight. We are not allowed to speak to him and he is guarded by around 20 security personnel. This is very painful,” Ranjita tells Outlook from Imphal.

"I'm worried seeing his health. He needs special care either at home or hospital. I request the authority to provide him with the best health facilities," says Ranjita.

Earlier on November 21, 2018, Wangkhem, then working as an anchor-reporter with ISTV, a local news channel, was arrested by Imphal West Police in response to a video he uploaded on social media, criticising the BJP-led state government.

In Meitei language, he severely condemned the state Chief Minister N. Biren Singh for organising a function to commemorate the fight of the Rani of Jhansi against the British and linking it to the freedom movement of Manipur.

He was arrested under sections 294 and 500 of the IPC in addition to section 124 A, which deals with sedition. However, on being produced before a local court on November 26, it released him on bail.

The Manipur government has faced criticism for arresting the journalist under the NSA for a petty issue.

The Outlook has been running a campaign on Kishore’s case. So far, he has completed 114 days behind the bar.