Amartya Sen also said he had never heard of Ram Navami being celebrated in the state before, asserting it had gained popularity recently. 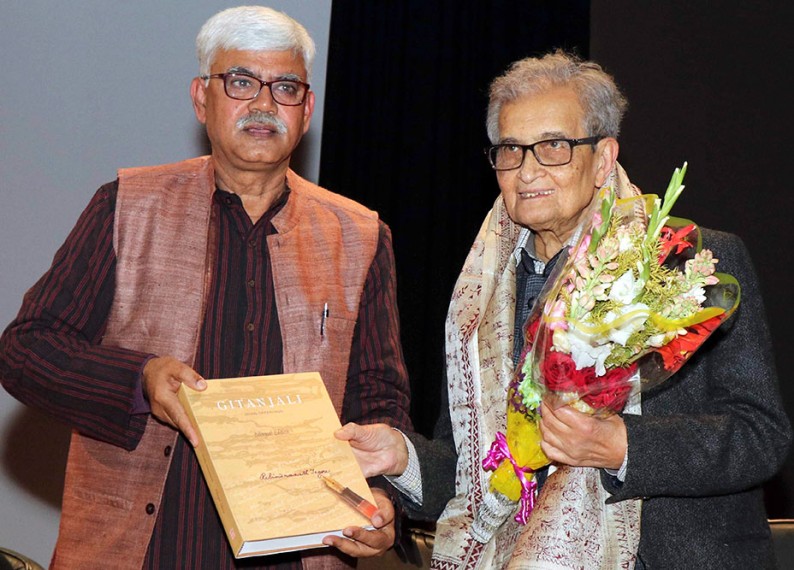 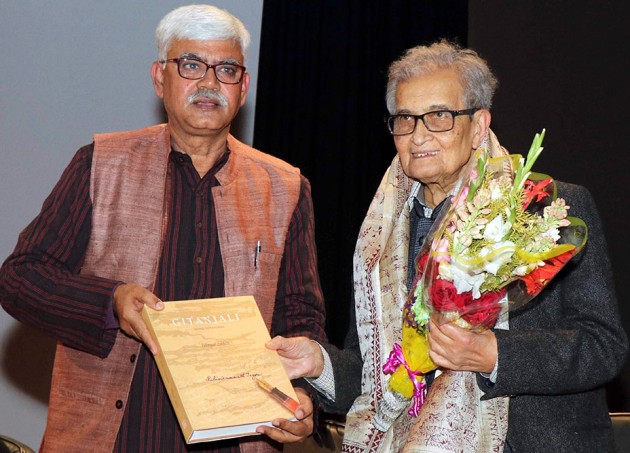 The "Jai Shri Ram" chant is being used these days "to beat up people" across India and it is not associated with Bengali culture, Nobel laureate Amartya Sen on Friday.

"I have not heard Jai Shri Ram, before (in this way). It is now used to beat up people. I think it has no association with Bengali culture," said Sen, while speaking at a public gathering in Jadavpur University.

Sen also said he had never heard of Ram Navami being celebrated in the state before, asserting it had gained popularity recently.

"I had never heard of Ram Navami before. I asked my four-year-old grandchild who is your favourite deity? She replied, 'Maa Durga'. The significance of Maa Durga cannot be compared with Ram Navami," he said.

"If people of a certain religion are scared to move freely or are fear-bound, it is a serious matter," he said.

Sen's remarks came days after a clash broke out between two groups over the issue of parking, and a Durga temple was vandalised in Hauz Qazi area of Old Delhi.

In May, West Bengal Chief Minister Mamata Banerjee had angrily reacted to "Jai Shri Ram" slogans in North 24 Parganas district's Bhatpara. TMC and BJP workers have repeatedly sparred over the chanting of "Jai Sri Ram" in the past few months.