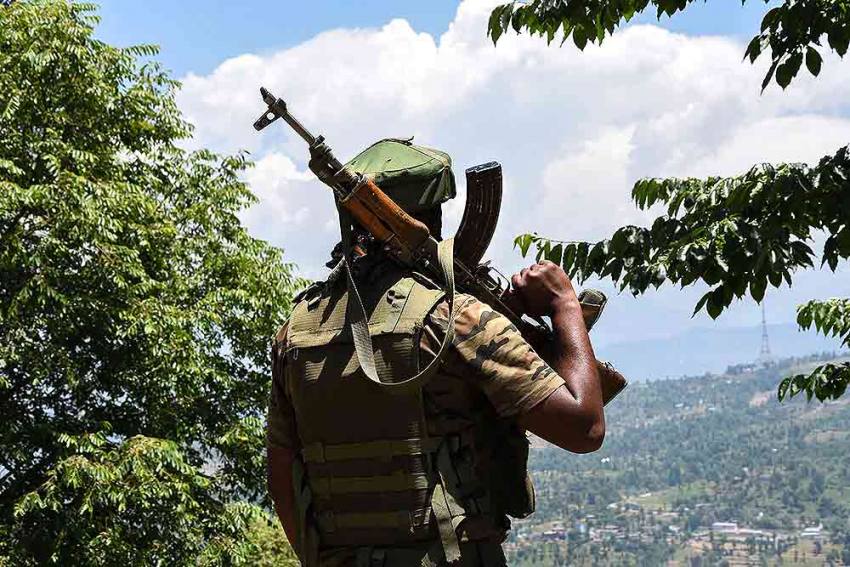 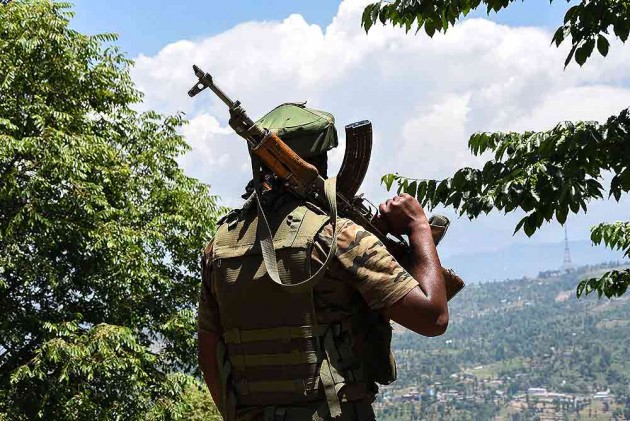 Three heavily-armed Pakistani terrorists were killed as the Army scuttled a major infiltration bid along the Line of Control (LoC) in Nowshera sector of Jammu and Kashmir's Rajouri district, officials said on Monday.

The Pakistani terrorists made the abortive attempt to sneak into the Kalal area of Nowshera from Pakistan-occupied Kashmir (PoK) on May 28 but were killed in the subsequent counter-infiltration operation, the officials said.

They said bodies of all the three terrorists were found by the search parties Monday morning but could not be retrieved due to close proximity of the enemy posts and the lurking threat of firing during any attempt to recover them.

However, a large quantity of arms and ammunition, including two AK assault rifles with 13 filled magazines, a US-make M-16A2 rifle with six filled magazines, a 9-MM Chinese pistol, an Under Barrel Grenade Launcher (UBGL) with six grenades, five hand grenades and two knives, was recovered during the operation, the officials said.

In addition, they said, a large quantity of food items, medicines and Rs 17,000 in Indian currency was recovered from the rucksacks which were found left abandoned by the terrorists while trying to flee back in the face of the heavy firing by the Indian Army.

The area is still under domination and operations are in progress, the officials said.