'Is It Democracy or Dictatorship': Sushil Kumar Shinde Compares PM Modi With Hitler

Shinde also accused Modi of making an "election speech" during the visit to Solapur and alleged that the prime minister shied from talking about important public issues like drought, Dhangar quota and others. 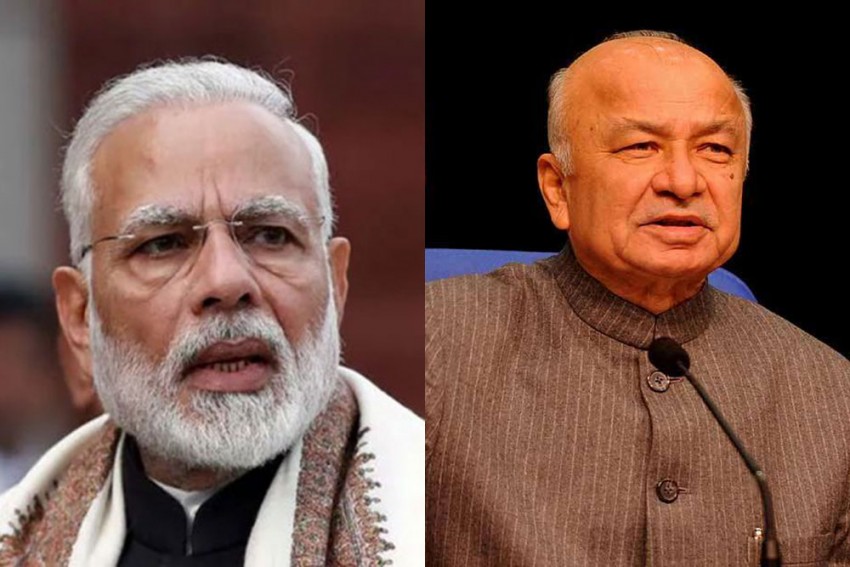 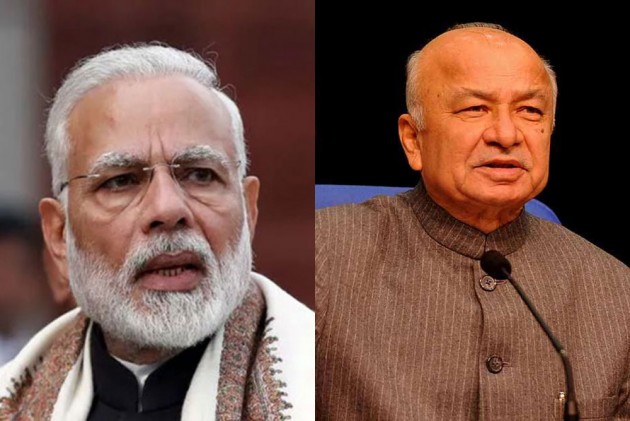 Shinde also accused Modi of making an "election speech" during the visit to Solapur and alleged that the prime minister shied from talking about important public issues like drought, Dhangar quota and others.

Modi was in the Western Maharashtra city Wednesday to launch a slew of development works, including road projects.

Shinde, who hails from Solapur district, said it was the right of the opposition to stage protests in a democracy.

"The BJP government, particularly the prime minister, tried to strangulate the rights of the opposition to stage protest in a democracy," he told reporters in Mumbai.

Shinde also claimed that several young Congress workers were roughed up by police and called for a probe into the matter.

"Is it a democracy or dictatorship? Even Hitler would not have been able to act in such a way," the former chief minister of Maharashtra added.

The Congress veteran also referred to decisions such as demonetisation and divesting CBI Director Alok Kumar Verma of his powers and sending him on leave last year (he was reinstated recently) to attack the Centre.

"We have been demonstrating for years. But this was for the first time police did not allow us to protest...He (Modi) works the way (Russian President Vladimir) Putin does.

"Does he (Modi) listen to anyone? This is what is called Hitlerism," he charged.

Shinde alleged the prime minister launched and sought credit for projects which were envisaged during the previous Congress government.

"This means they have nothing to show or offer," he added.

Countering Shinde, Maharashtra BJP spokesperson Keshav Upadhye charged the Congress leader with taking orders from the Gandhi family and said he had no right to criticise the prime minister.

"Shinde, who coined the false catchphrase like saffron terrorism by taking orders from Gandhi family, has no right to criticise the prime minister," Upadhye said.

During his tenure as Union Home Minister, Shinde had in January 2013 accused the BJP and the RSS of conducting "terror training" camps to spread "saffron terrorism" in the country.

Shinde, however, had later said that his comments were misunderstood and that he had no intention to link terrorism with any religion or political organisations.