Is Akshay Kumar Really An 'Honorary Citizen' of Canada As He Claims?

His citizenship has time and again become a matter of intense debate, and many have even speculated that his Canadian citizenship could be a reason why he ducked the journalist's question. 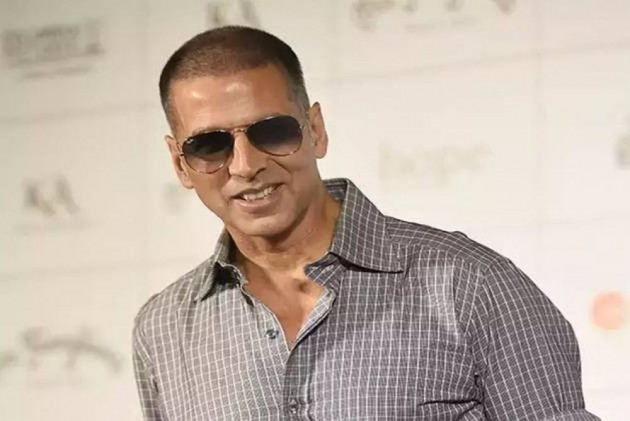 An old video of Bollywood actor Akshay Kumar in which he is seen discussing his citizenship has resurfaced on Twitter.

Khiladi Kumar, who has been in the eye of the storm for refusing to answer a journalist who asked why he hadn't voted during the ongoing Lok Sabha elections, had in 2017 claimed that he had been granted "honorary citizenship" by Canada.

His citizenship has time and again become a matter of intense debate, and many have even speculated that his Canadian citizenship could be a reason why he ducked the journalist's question.

In the interview to TV channel Times Now, Kumar said: "About the Canadian thing, I am an honorary citizen. I’ve been given an honorary thing. I think it’s a thing that people should be proud about. I have an honorary doctorate also but I am not a Doctor. So this is what people have to understand."

I am an honorary citizen of Canada. I think people should be proud of: @akshaykumar #AkshayOnTheNewshour pic.twitter.com/GB2qTz18eB

In 2017, Canada bestowed the honorary citizenship on Nobel Peace Prize Winner Malala Yousufzai, who became just the sixth person to receive the honour.

A report in the Canadian newspaper, Vancouver Observer, alleges that Bollywood superstar was granted the citizenship of Canada (not to be confused with 'honorary citizenship') "within weeks" of filing his application.

Hours after several publications carried the story, Kumar issued a clarification on Twitter that he holds a Canadian passport and had never hidden this fact from anyone.

He also expressed disappointment that his citizenship is "dragged into a needless controversy ."

The government of Canada pays respect to foreigners with exceptional merits by granting them the honour, but the recipient doesn't get any rights or duties that a Canadian citizen usually gets.

Kumar had recently interviewed Prime Minister Narendra Modi, calling it a "non-political" interaction to get an insight into the human side of the PM.