The case related to the alleged irregularities in granting clearance by the Foreign Investment Promotion Board (FIPB) to INX Media for receiving overseas funds to the tune of Rs 305 crore. 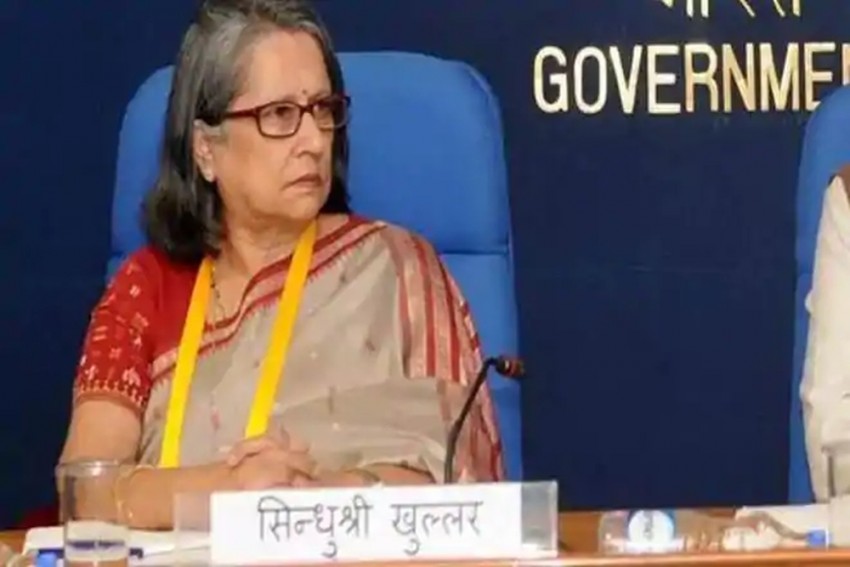 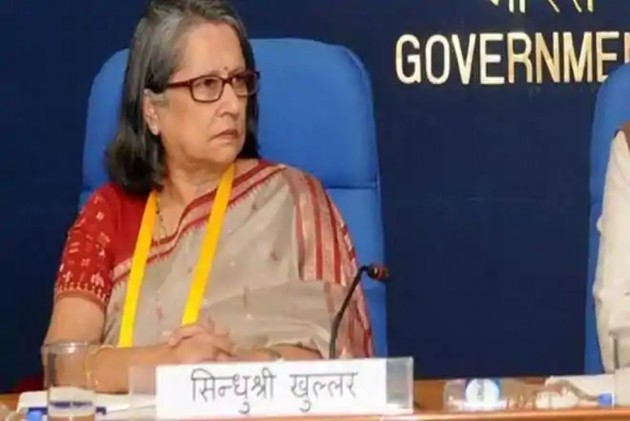 The Central Vigilance Commission (CVC) has sought sanction to prosecute some serving and retired bureaucrats, including former Niti Aayog CEO Sindhushree Khullar and the ex-secretary of Ministry of Micro, Small and Medium Enterprises Anup K Pujari, for their alleged involvement in a corruption case, officials said Friday.

Besides them, the anti-corruption watchdog has sought approval to prosecute Prabodh Saxena, who is Principal Secretary in the Himachal Pradesh government, and Rabindra Prasad, former Under Secretary in the Department of Economic Affairs in the case involving INX Media, they said.

The CVC has sent a request seeking prosecution sanction against these employees to the Finance and the Personnel ministries, the officials said.

The case related to the alleged irregularities in granting clearance by the Foreign Investment Promotion Board (FIPB) to INX Media for receiving overseas funds to the tune of Rs 305 crore.

Both the CBI and ED are probing the case.

During the probe, the investigating agencies claimed to have found the role of these serving and retired bureaucrats, hence the sanction from appropriate government authorities was required to prosecute them, the officials said.

Khullar served as additional secretary in the Department of Economic Affairs during 2004 and 2008. She was in 2015 appointed as Niti Aayog CEO.

Pujari was the Joint Secretary during 2006 and 2010; Saxena served as the Director of the Department between 2008 and 2010, and Prasad also worked during the period under investigation, they said.

An FIR was filed by the CBI on May 15, 2017 alleging irregularities in the FIPB clearance to INX Media for receiving overseas funds in 2007 when P Chidambaram was the Finance Minister in the UPA government.

INX Media was once owned by Peter and Indrani Mukherjea, prime suspects in this money laundering and corruption case.

P Chidambaram's son Karti is also under probe by the CBI and the ED regarding various clearances given to the company.

According to the investigating agencies, INX Media showed a transaction of Rs 10 lakh named against Advantage Strategic Consulting Pvt Ltd, a firm which is allegedly indirectly owned by Karti, as management consultancy charges towards an FIPB notification and clarification.

It has been alleged that Karti Chidambaram took money from INX Media and used his influence and power to manipulate a tax probe against the company regarding a case of violation of FIPB conditions to get investments from Mauritius.

Amid Concerns Over Economic Slow Down, PM Modi To Meet Top Economists Today