Adding a note of caution while chairing a series of high-level meetings during his daylong visit, Doval also asked officials to ensure there is no collateral damage to civilians or their property, they said. 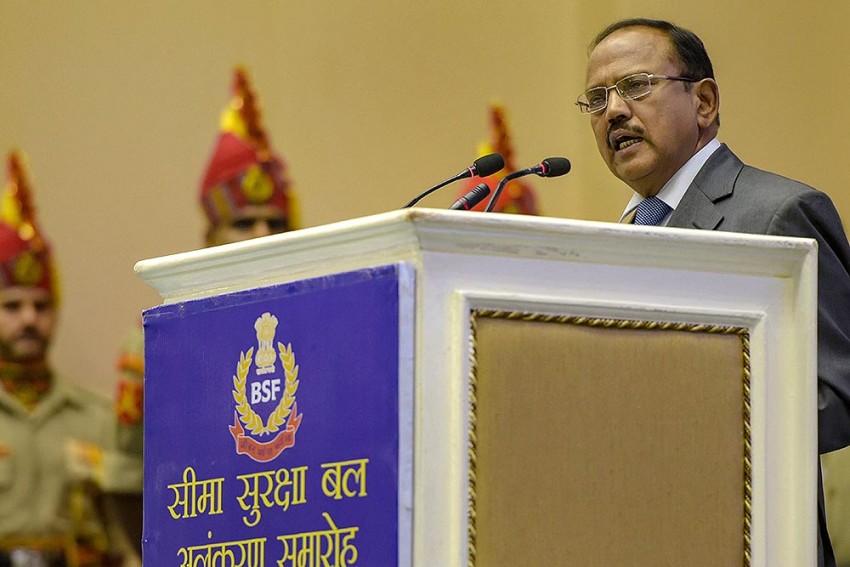 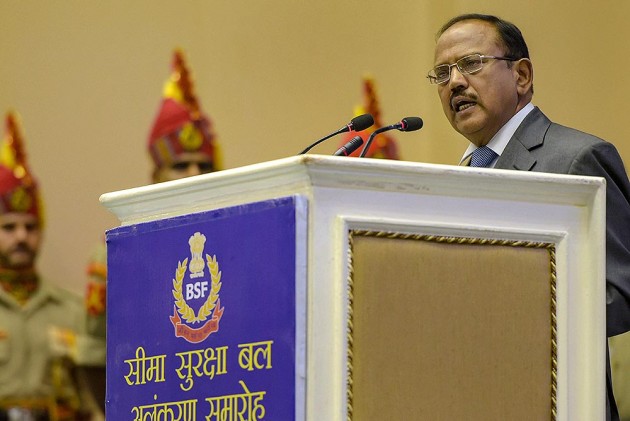 Adding a note of caution while chairing a series of high-level meetings during his daylong visit, Doval also asked officials to ensure there is no collateral damage to civilians or their property, they said.

Doval, who has returned to the national capital, reviewed the security situation in the Valley in his meetings with security officials and bureaucrats, making it clear that people should be able to go about their daily routine without any fear from terror groups, officials said.

This is his second visit after the Centre revoked Jammu and Kashmir's special status under Article 370 on August 5 and announced the bifurcation of the state into the union territories of Jammu and Kashmir, and Ladakh.

During his meetings, the NSA reviewed developmental schemes for the people and asked officials for their speedy implementation. These include providing the best healthcare, the shipment of apple boxes out of Kashmir and helping the agricultural and education sectors.

Directing officials to intensify anti-militancy operations, he asked them to target key terrorists operating in certain parts of the Valley so they are not in a position to intimidate common people, the officials said.

His directives come after intelligence reports of terrorists being spotted in various parts of the Valley, including Srinagar city, forcing civilians and apple growers to stay indoors, they said.

The NSA had camped in the Valley for 11 days after the Centre announced its decision to withdraw the special status of Jammu and Kashmir. During that period, Doval had ensured there was no violence in the aftermath of the government's decision, officials said.

The NSA has been monitoring the situation in the state on a day-to-day basis to ensure flawless coordination between all arms of the security forces in the hinterland as well as along the Line of Control (LoC), they added.

'Fellas, Just Work It Out': US President Donald Trump To Imran Khan, Narendra Modi On Jammu And Kashmir