Union Home Minister Amit Shah was addressing the fourth conclave of the North-East Democratic Alliance (NEDA), the NDA's version in the northeast. 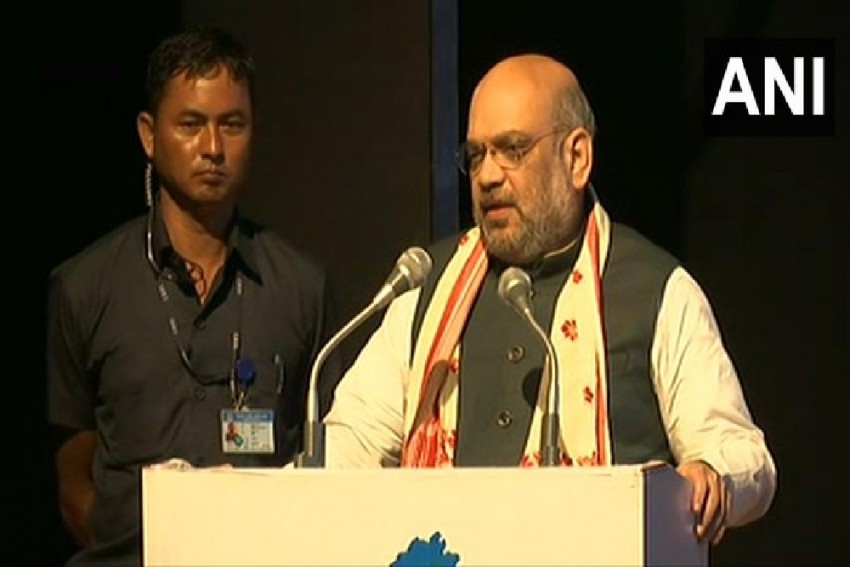 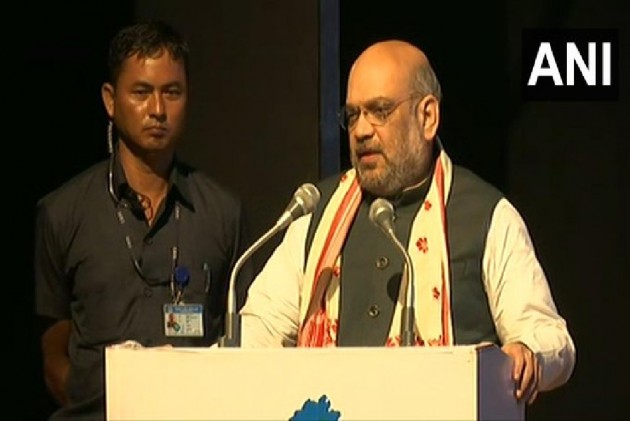 Union Home Minister Amit Shah asserted on Monday the Centre intends to expel all illegal immigrants not just from Assam but the entire country.

"Our intention is to expel illegal immigrants from the entire country and not just Assam," he said addressing the fourth conclave of the North-East Democratic Alliance (NEDA) in Guwahati.

The NEDA is the NDA's version in the northeast.

The BJP president also accused successive Congress governments of having alienated the region from the rest of the country.

He alleged the prolonged militancy in the region was because the Congress hardly cared for the region.

"The Congress governments sowed the seeds of strife in the northeast. The party did not care for the northeast and because of that militancy flourished. It always believed in the policy of divide and rule," he alleged.