'Was Informed On Feb 17': At Farewell, Justice Muralidhar Recalls Sequence Of Transfer

Justice Muralidhar's transfer a day after he rapped Delhi Police on the law and order situation in Northeast Delhi had raised several eyebrows. 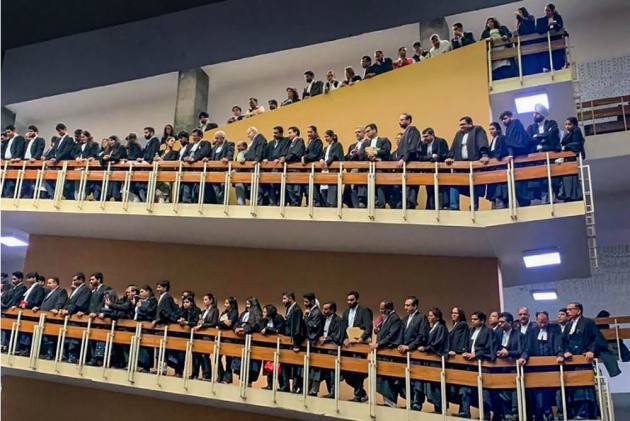 Justice S Muralidhar Thursday apprised judges and lawyers of the Delhi High Court about the sequence of communication on his transfer to Punjab and Haryana High Court, saying that he was informed about it on February 17 and had no problem with it.

Justice Muralidhar's transfer a day after he rapped Delhi Police on the law and order situation in Northeast Delhi had raised several eyebrows.

Speaking at his farewell function in the Delhi High Court, Justice Muralidhar said he had received on February 17 a communication from the Chief Justice of India S A Bobde on a recommendation made by the Collegium for his transfer to Punjab and Haryana High court.

He acknowledged the communication and responded that if he has to be transferred from the Delhi High Court anyway, he has no problem going to the Punjab and Haryana High Court, he told the gathering.

A controversy erupted after the notification of Justice Muralidhar's transfer was issued by the Centre on the night of February 26 -- the day a bench headed by him had pulled up Delhi Police for failing to register FIRs against three BJP leaders for their alleged hate speeches.