Union minister Prakash Javadekar said India's efforts to combat coronavirus have drawn praise from the world over but attracted opposition from the Congress. 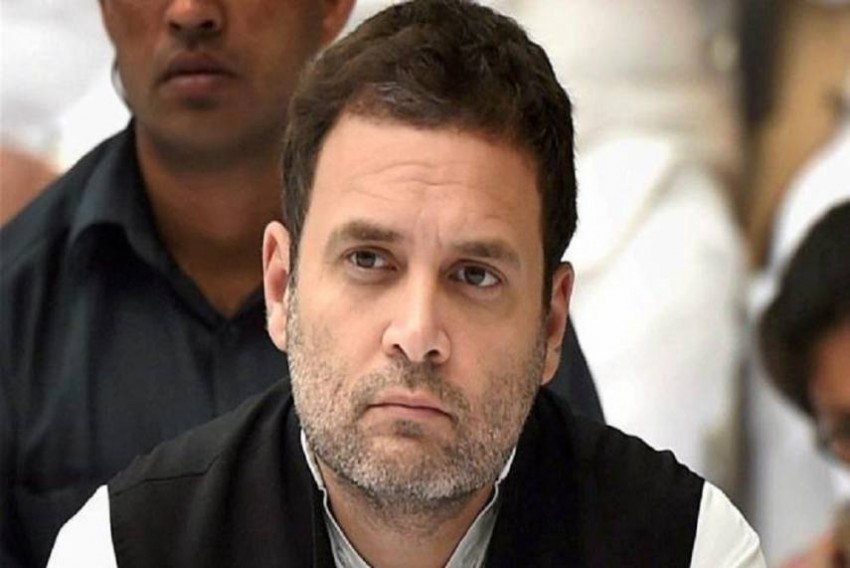 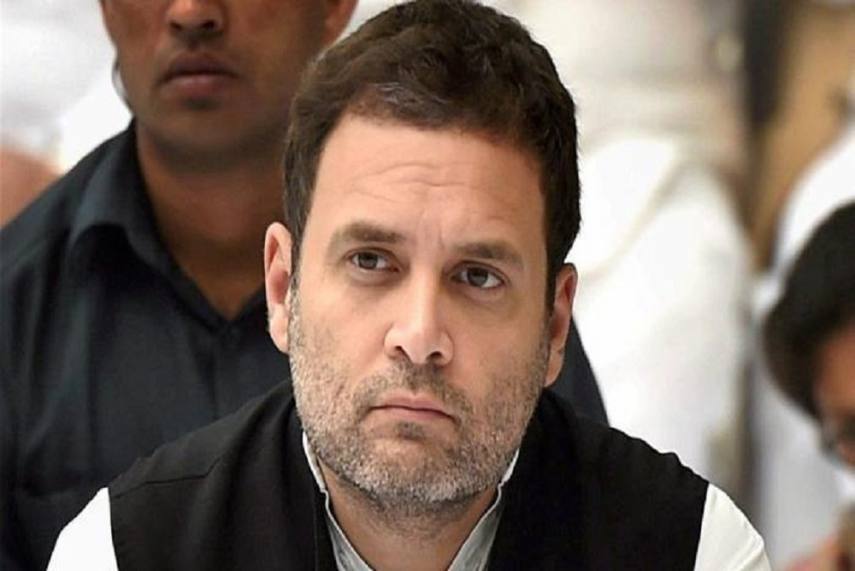 The BJP on Tuesday rejected Congress leaders Rahul Gandhi's statement that the lockdown had "failed" in its purpose, saying the doubling rate of coronavirus infection has fallen to 13 days from three before the lockdown, which, it asserted, is a "success" of India.

BJP leader and Union minister Prakash Javadekar said the Modi government's decision to impose the lockdown has ensured that India suffered much less than countries like the US, France and Spain. He took a swipe at the Congress, saying it is doing politics at a time when the nation is fighting the COVID-19 pandemic.

India's efforts to combat coronavirus have drawn praise from the world over but attracted opposition from the Congress, he said.

"Rahul Gandhi's press conference today is an example of the politics the Congress is doing. What he said is wrong as well. The COVID-19 doubling rate was three days before the lockdown and it is 13 now. This is India's success," Javadekar said.

He said the Congress earlier asked why the lockdown was imposed and is now raising questions again when it is being relaxed.

"This highlights double-speak and hypocrisy of the Congress," the senior BJP leader said.

He said over 45 lakh migrant labourers have been ferried back home in over 3000 trains, and this is historic, he said.

On Gandhi's demand that the Centre give cash to the poor, he said BJP-ruled states like Uttar Pradesh and Karnataka have given cash to migrants and asked which Congress-run state has done so.

Citing various welfare provisions of the Centre, including five-month free ration for over 80 crores poor, transfer of Rs 2000 to nine crore farmers and Rs 500 to 20 crore women, and free gas cylinders to eight crore households, Javasekar said these measures in real term are more than Rs 7,500 demanded by Gandhi for the poor.

"People don't like such negative politics. The country is speaking in one tune and the Congress has struck a different chord. That is why the party is becoming disconnected with people," he said.

Gandhi on Tuesday said the four phases of nationwide lockdown have "failed" and not given the results that Prime Minister Narendra Modi expected as he urged the Centre to spell out its strategy for "opening up" the country.

The Congress leader expressed concern that if the government functions haphazardly during the non-lockdown period, the country will face a second wave of coronavirus which will be "extremely devastating".