Rahul Gandhi's demand for former Jammu and Kashmir CM Mehbooba Mufti's release comes days after her detention was extended by three months -- and days before she completes a year in detention. 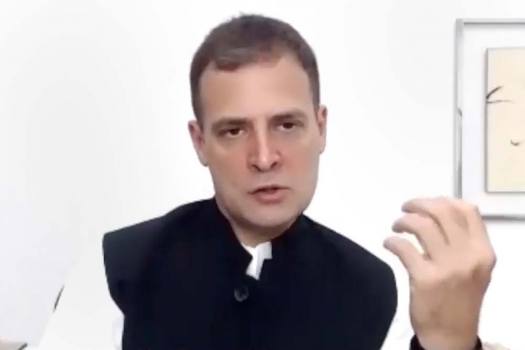 The Peoples Democratic Party leader has been in detention under the Public Safety Act (PSA) since Jammu and Kashmir's special status under Article 370 was revoked in August last year and the state was bifurcated into the union territories of Jammu and Kashmir, and Ladakh.

The Jammu and Kashmir administration last week extended Mehbooba's detention under PSA by another three months.