To Gunasekaran's surprise, his act of kindness on April 18 was captured by a member of public and went viral on Facebook. 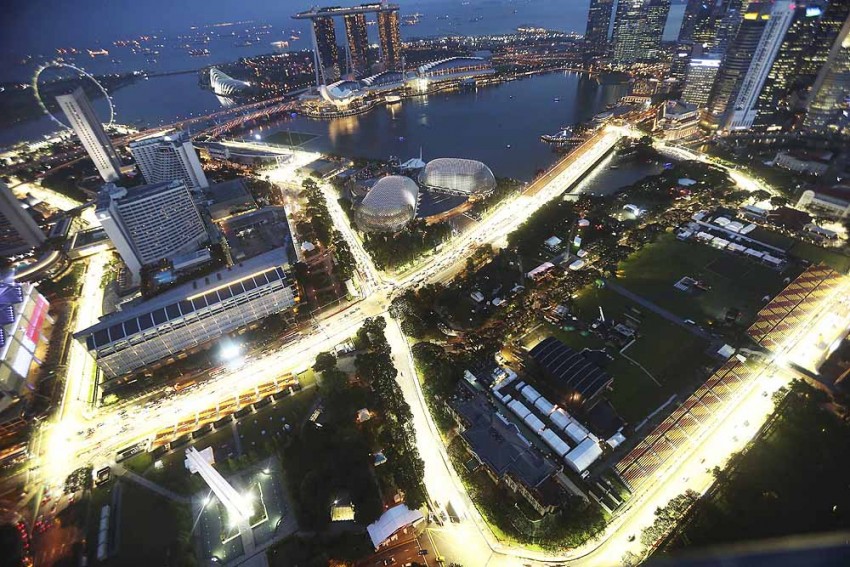 Gunasekaran Manikandan, an Indian national in Singapore has been lauded for helping a visually-impaired elderly man to cross the road and then walk him to a polyclinic.

Manikandan, who is working here as land survey assistant, was working along Ang Mo Kio Avenue 6 when he noticed the elderly man who appeared to be visually impaired waiting by the road for a long time to cross it.

"The uncle told me that he wanted to see the doctor so I walked him to the nearest polyclinic," said the 26-year-old Gunasekaran, a resident of Sivagangai in Tamil Nadu.

To Gunasekaran's surprise, his act of kindness on April 18 was captured by a member of public and went viral on Facebook. The video has since attracted over 280,000 views.

"I saw it on my Facebook page during my lunch break after my friends shared (the clip) with me," The Straits Times quoted him as saying.

On Wednesday, the Ministry of Manpower (MOM) posted on Facebook that Assurance, Care and Engagement (Ace) Group officers had tracked down the foreign worker by pinpointing the location using the video. They then handed him a token of appreciation.

The Ace Group, which was set up late last year as a division under the ministry, frequently hands out such goody bags to foreign workers involved in helping others.

When asked what he did with his reward, Gunasekaran said: "I shared them with my friends."
He added that his mother, father and brother and relatives back home were proud of him after watching the video.

While accompanying the elderly man had made the Indian national late for work, he said he would gladly do it again.

"Since I was young, my parents taught me to help people with disabilities. Everyone in my family is like that," he said.