The alleged action of the Sri Lankan Navy has left nearly 25 boats and 40 fishing nets of the Indian fishermen damaged. 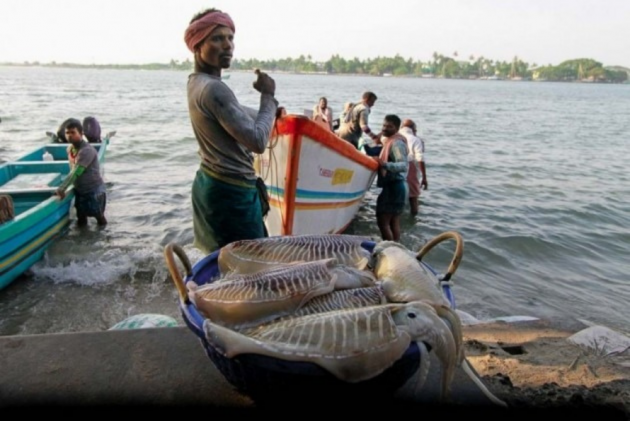 The fishing equipment including boats of Indian fishermen were damaged allegedly by the Sri Lankan Navy, Tamil Nadu Fisheries officials said on Thursday.

The incident, as per the officials, happened on Wednesday late evening near Katchatheevu, after Lankan Naval personnel sailing in about 10 patrol boats, hurled glass bottles and stones on the Indian fishermen.

The alleged action of Sri Lankan navy left 25 boats damaged, while nearly 40 fishing nets of the Indian fishermen were damaged, as per the officials. In the incident, no one was injured, they added.

The damaged boats were towed to the shore with the help of others.

Fishermen association representatives N Devadass and P Sesuraja expressed concern over such incidents and said the fishers were apprehensive of carrying on with their vocation in the seas due to such recurring incidents.

A complaint was lodged with the local Fisheries officials over the matter. (With PTI inputs)