'I have found my true calling and have come to Abu Dhabi of my own free will. No one forced me. I am an adult citizen of India and can make my own decision,' 19-year-old Christian girl said. 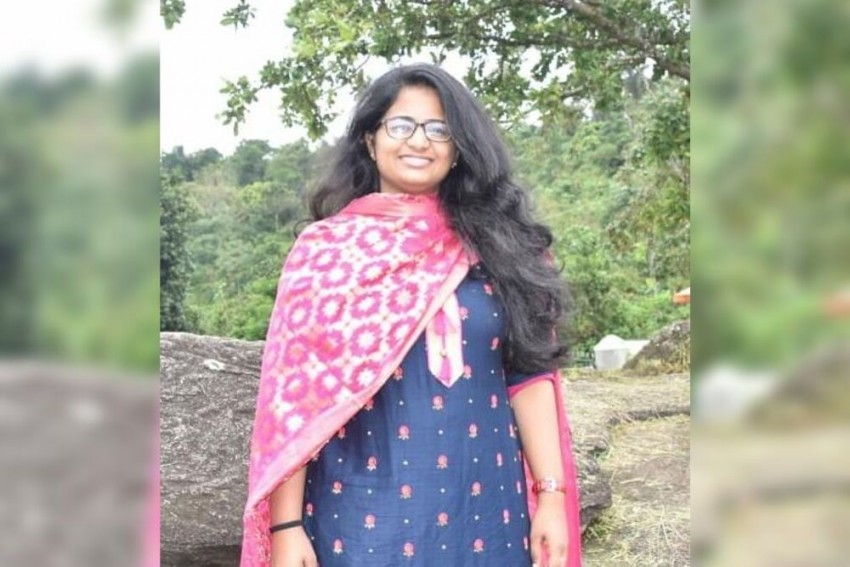 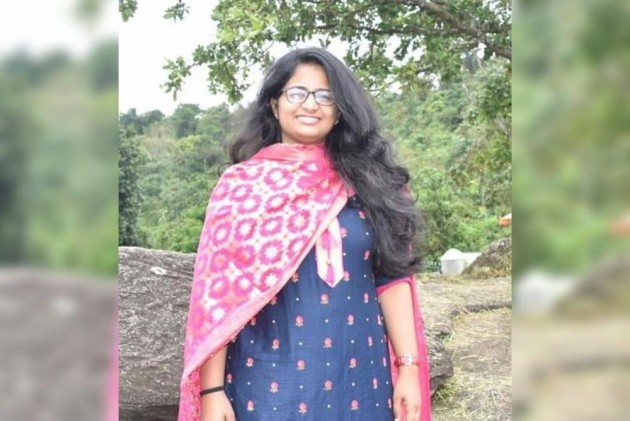 A 19-year-old Christian girl, who fled to Abu Dhabi and embraced Islam, has said she left India on her free will for love and rubbished reports that she has been "abducted and coerced" into joining a terrorist group, according to a media report.

Ciyani Benny's remarks came after her parents filed a missing report alongside a police complaint in Delhi saying that their daughter has been kidnapped while her college mates petitioned the Chief Justice of India stating: "an Indian national has been abducted by forces that have been creating havoc around the world."

"This is not true. I have found my true calling and have come to Abu Dhabi of my own free will. No one forced me. I am an adult citizen of India and can make my own decision,” Benny, now known as Aisha, told Gulf News on Sunday.

Benny attended classes until 11 am on September 18. However, the same afternoon, she took a 2.45 pm GoAir flight to Abu Dhabi to get married to an Indian man she became friends with on social media about nine months ago.

Her parents, originally from Kozhikode in Kerala, said they fear their daughter “could have been misled/cheated/brainwashed/abducted and led astray with very nefarious designs like joining an outfit such as Islamic State (IS) or being used as a slave.”

Benny has strongly refuted these allegations.

On Saturday, she issued a statement saying that she embraced Islam in Abu Dhabi Court on September 24 of her own free will.

"I have accepted this religion and would ensure that I would live with the same faith,” she said in a letter addressed to the Indian home minister, the National Commissions of Minorities and Kerala and Delhi chief ministers.

“Our Constitution provides each and every citizen the freedom of religion and freedom. I have been called by the Indian Embassy and I have stated my terms that I have come here on my own and would not want to go back," she said, urging the government to take action against those spreading the “fake news” that she has been “abducted or is part of a terrorist group”.

"They are paranoid. The other day my family stumbled upon some prayers while rummaging through my belongings back home. The prayers were in the Arabic script so they assumed that I was being indoctrinated. The fact is that I have always had a keen interest in Islam and was studying it long before I met the love of my life,” she said.

Benny said her parents have air-dashed to Abu Dhabi to meet her.

"I have told them I am not going back. I want to remain married and live in the UAE," she said.