The investment cycle of Reliance Jio is complete, and about Rs 3.5 lakh crore has been invested in the high-speed 4G network, Reliance Industries' Chairman and Managing Director Mukesh Ambani said. 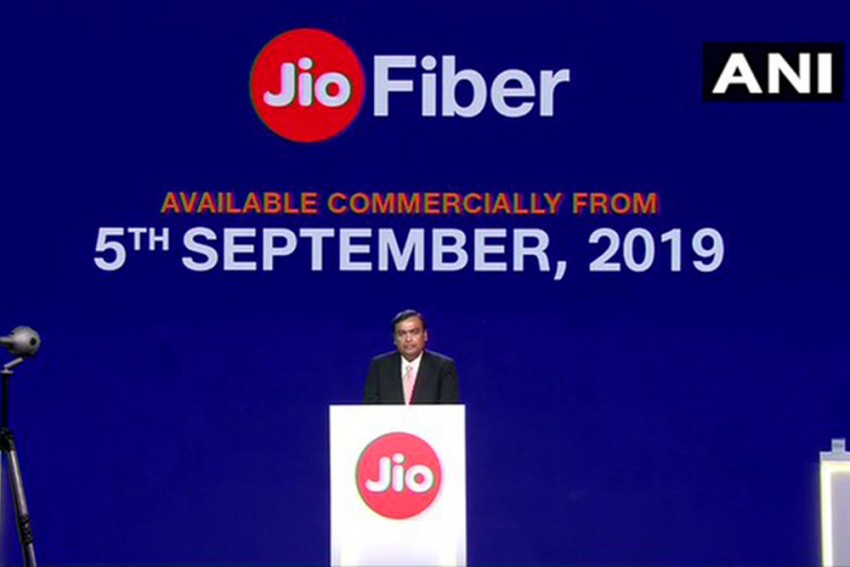 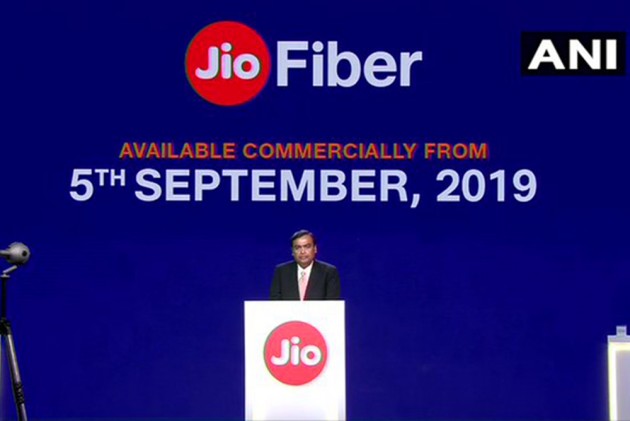 Mukesh Ambani on Monday said that Jio which has amassed over 340 million subscribers in less than three years, is now ready to fire four new growth engines including Internet of Things (IoT) for the entire country, home and enterprise broadband services as well as broadband for SMEs.

"Revenue from each of these engines will kick in this fiscal itself," Reliance Industries' Chairman and Managing Director Mukesh Ambani said addressing the 42nd Annual General Meeting (AGM) here.

The investment cycle of Reliance Jio is complete, and about Rs 3.5 lakh crore has been invested in high-speed 4G network, he said.

Terming Jio's journey since 2016 as "incredible", Ambani said that India was "data dark" before the entry of Jio into the telecom market.

"Jio has made India data-shining bright. Today Jio customer base stands at over 340 million... The potential for growth is immense and half a billion customers, is now I believe well within our reach," he said.

The investment cycle of Jio is now complete, and only marginal investments would be needed in areas to grow capacity, he said adding that this gives the company strong operational leverage and a superior return on investments for years to come.

"We are ready to kick start four engines of connectivity revenue for Jio...Internet of Things for the entire country, home and enterprise broadband, broadband for small and medium enterprises (SME),' he added.

Maharashtra: 25-Year-Old Man Arrested For Murder Of Cousin Over Monetary Dispute In Palghar