The US has now let India know that international law of navigation is also applicable in India’s Exclusive Economic Zone. 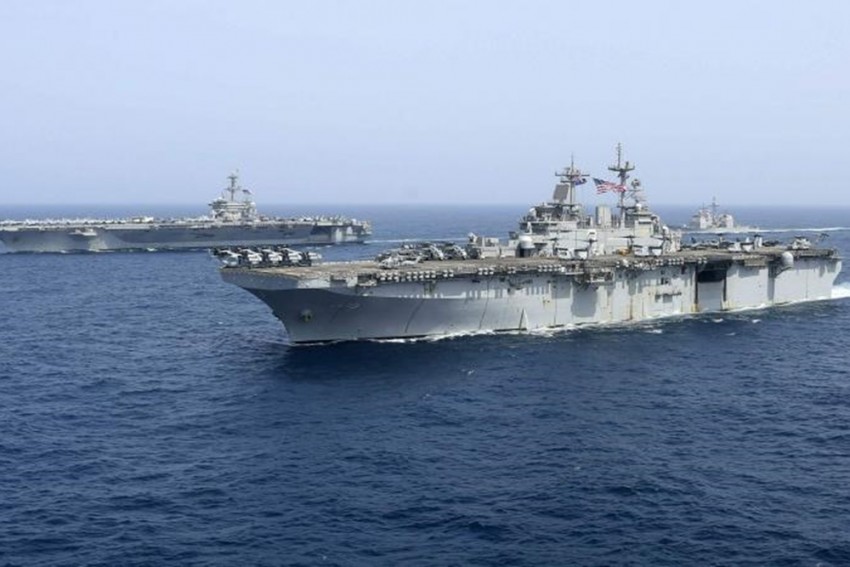 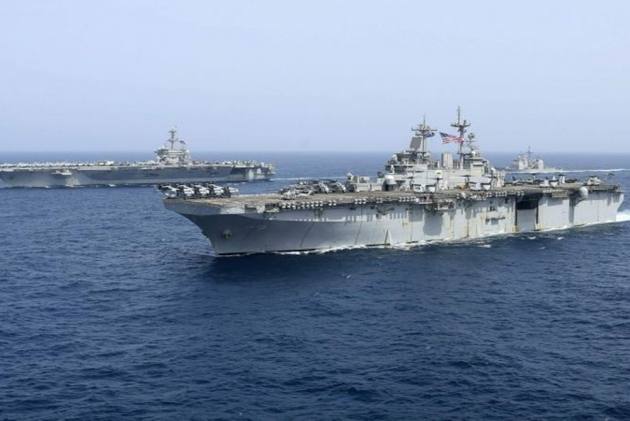 It came as a rude awakening for India when a US warship sailed into India’s Exclusive Economic Zone (EEZ) near the Lakshadweep to assert its navigation rights keeping in mind the doctrine of a free and open Indo-Pacific.

It should be noted, that New Delhi does not allow foreign ships to hold military exercises or manoeuvres in its EEZ without permission.

So, a surprised India conveyed its concerns to the US through diplomatic channels, a Ministry of External Affairs statement issued on Friday said.

The statement explained: “The Government of India’s stated position on the United Nations Convention on the Law of the Sea is that the Convention does not authorise other States to carry out in the Exclusive Economic Zone and on the continental shelf, military exercises or manoeuvres, in particular those involving the use of weapons or explosives, without the consent of the coastal state.’’

India also said that the warship USS John Paul Jones was continuously monitored in its passage from the Persian Gulf to the Malacca Straits.

Ironically the US is well aware of Indian rules but the ship from the US 7th Fleet, wanted to make a point on freedom of navigation. In fact the statement issued by the US Navy acknowledged it as much but said, it was not consistent with international law.

It went on to say: “India requires prior consent for military exercises or manoeuvres in its exclusive economic zone or continental shelf, a claim inconsistent with international law.”

The 7th Fleet was ordered to sail towards Bangladesh during the 1971 war of liberation by Richard Nixon. The US administration had sided with Pakistan.

In recent years, India has followed the US formulation for a free and open and a rules-based Indo-Pacific for the greater common good of uninterrupted global commerce. Much of this is because of China’s growing assertiveness in the South China Sea and the larger Pacific Ocean.

The quad, a grouping of India, the US, Japan and Australia, which held its first summit-level meet on March 12, is all about preserving the freedom of navigation in the Indo-Pacific. The US has now let India know that international law of navigation is also applicable in India’s EEZ. So what applies to China also applies to India.

This has come as a bit of a shock to the Indian establishment. The USS John Paul Jones could have easily contacted the Indian authorities and permission would have been granted. That the US decided to assert its right of passage is a clear message that Washington does not go by Indian rules.

The US action will give a handle to critics of the government who believe that New Delhi is moving too close to Washington. These critics are naturally suspicious of America and say that the quad serves the national interests of the US, Japan and Australia, and not necessarily India’s.

New Delhi’s challenge, they point out is continental, from its land border with China and Pakistan, so joining the quad will hardly result in strategic security.

Last summer’s military stand-off with China in Ladakh vindicates their argument. At a time when India-US ties are on the upswing, this act of asserting its navigational rights has been ill-conceived and will lead to some introspection in Indian policy circles.

Public Streets Should Not Be Blocked: Supreme Court On Farmers' Protest