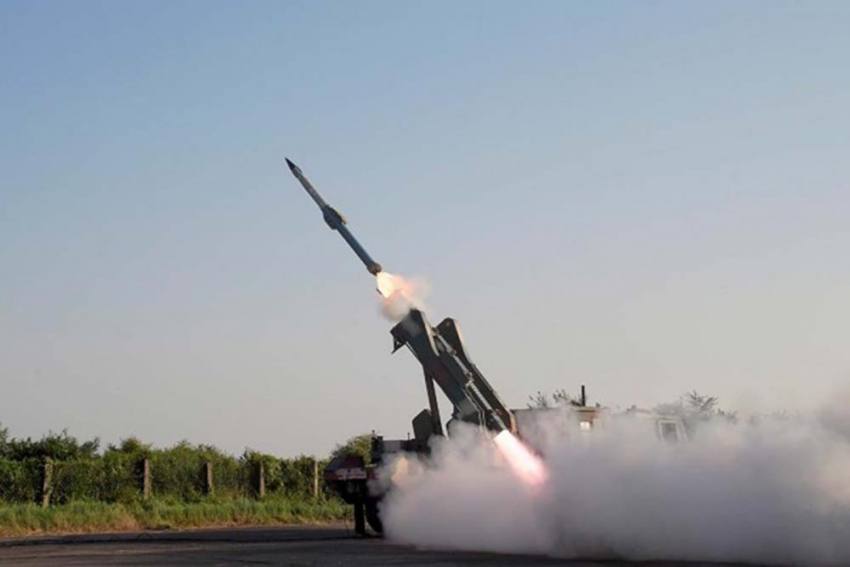 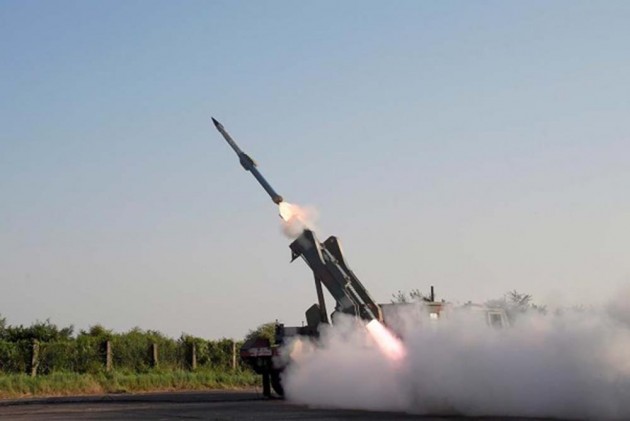 India on Tuesday successfully test-fired its Quick Reaction Surface to Air Missile (QRSAM) system from a base in Odisha for the second time in four days, defence sources said adding that the missile accurately hit an airborne target and neutralised it.

The test was conducted around 3.42 pm from the Integrated Test Range (ITR) at Chandipur. It was carried out against a high-performance jet unmanned aerial target "Banshee", which simulates an aircraft, officials added.

The radars acquired the target from a long range and tracked it till the mission computer automatically launched the missile. Continuous guidance was provided through a radar data link, an ITR statement said.

The QRSAM weapon system, which can operate on the move, consists of indigenously developed subsystems. All objectives of the test were fully met. The launch was carried out in the presence of army personnel, the statement read. According to ITR, a number of range instruments were deployed which captured the complete flight data and verified the performance of the missile.