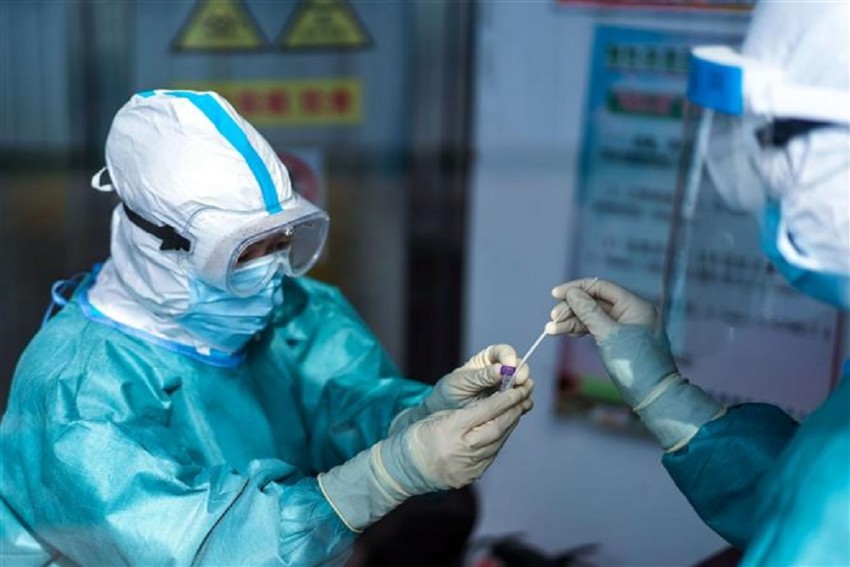 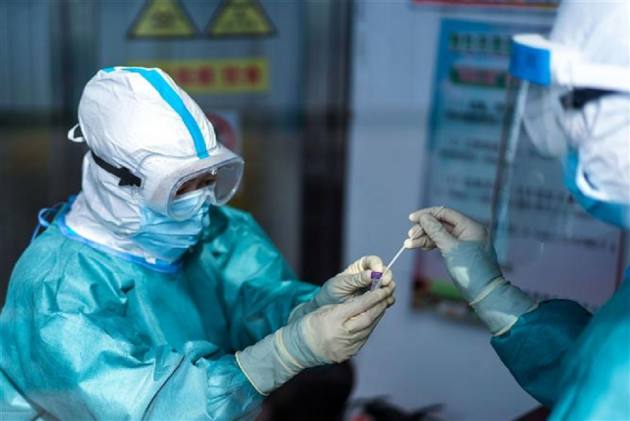 In a first, India's fresh cases was the lowest in around eight months, with 9,102 cases reported in a single day. The infection tally reached 1,06,76,838, according to Union Health Ministry data on Tuesday.

The fatalities recorded during the same period were also lowest in over eight months -- with 117 deaths reported in a day. The death toll now stands at 1,53,587.

According to the health ministry, 1,03,45,985 people have recuperated from the disease so far pushing the national Covid-19 recovery rate to 96.90 per cent. The case fatality rate stood at 1.44 per cent.

There are 1,77,266 active cases of coronavirus infections in the country which comprises 1.66 per cent of the total cases reported so far. It was for the seventh consecutive day that the active caseload remained below 2 lakh.