India May See Up To 13 Lakh Coronavirus Cases By Mid-May, Warn Scientists

The report, compiled by COV-IND-19 Study Group, said while India seems to have done well in controlling the number of confirmed cases, the country is critically missing a key component in this assessment -- the number of truly affected cases. 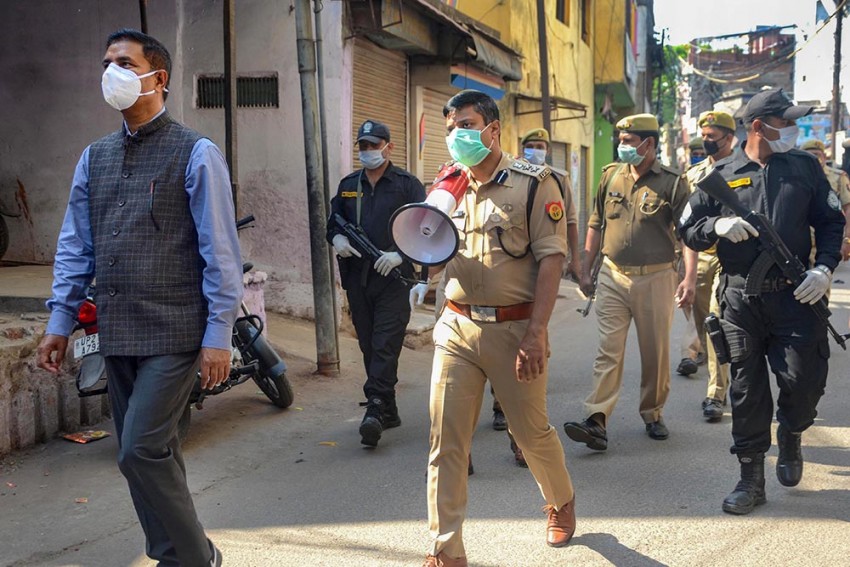 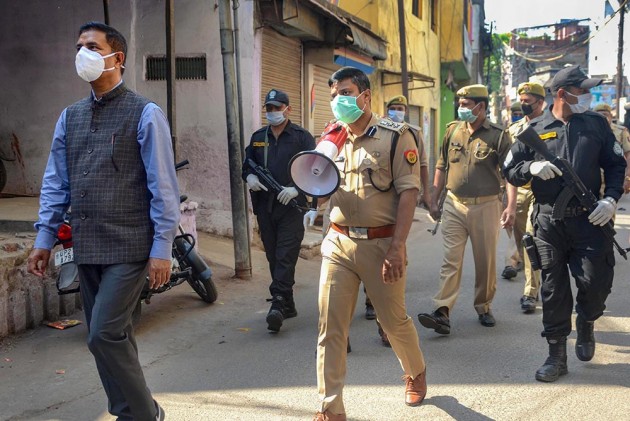 India could face between 100,000 to 13 lakh confirmed cases of the novel coronavirus by mid-May if the current trend in the growing number of COVID-19 cases continues, according to a report by an international team of scientists.

The report, compiled by COV-IND-19 Study Group, an interdisciplinary team of researchers, said while India seems to have done well in controlling the number of confirmed cases compared to other countries like the US and Italy in the early phase of the pandemic, the country is critically missing a key component in this assessment -- the number of truly affected cases.

This factor depends on the extent of testing, the accuracy of the test results, and the frequency and scale of testing of people who may have been exposed but do not show symptoms, the researchers, including Debashree Ray from Johns Hopkins University in the US, said.

"So far, the number of people tested in India has been relatively small. In the absence of widespread testing, it is impossible to quantify the magnitude of 'community transmission', in other words, estimate how many are infected outside hospitals and health care facilities," the scientists wrote in the report.

"Thus our current estimates are at best underestimates for India based on early phase data," they said.

According to the report, it is essential for India to adopt "draconian measures" to act before the growth of COVID-19 infections starts to accelerate in the country.

Prime Minister Narendra Modi announced on Tuesday a total lockdown for 1.3 billion people in India for 21 days, warning that the nation may go back by 21 years and many families could be devastated if we don't abide by the lockdown rules.

In their analysis, the scientists used data on the number of reported cases in India up to March 16, and applied tools of modelling disease transmission.

They estimated the theoretical number of infected at any given time, and compared projections for India against the US and Italy.

The scientists, including those from Delhi School of Economics in New Delhi and the University of Michigan in the US, noted in a blog post on the platform Medium, that the estimates may change as stricter restrictions and measures are adopted by India.

India, according to the researchers, has the most overstretched healthcare system where it is hard to provide care even when the patient volume flowing into hospitals is "normal".

Owing to this, the scientists said, the predicted surge in the number of cases may make it impossible for the healthcare providers in India to support the sheer volume of cases.

The report also identified the most vulnerable groups of population in India.

Citing multiple studies, the researchers said the number of people in the country without an insurance policy stretched to about 1,100 million as of 2014, with the number of men and women with hypertension, one of the major risk factors for death from COVID-19, being more than 300 million people.

Without enforcing any intervention in the country, the scientists predicted that the number of cases may exceed the estimated capacity of hospital beds in India, which stands at 70 beds per 100,000 Indians.

They cautioned that the critically ill COVID-19 patients -- about 5-10 per cent of those infected -- will require ICU beds, which make up between 5 and 10 per cent of bed capacity in Indian hospitals.

The scientists, however, said their estimates came with limitations, including the uncertainty arising from model assumptions of population size, accuracy of the diagnostic tests for COVID-19, and heterogeneity in the implementation of government-initiated interventions.

The number of coronavirus infected cases in India so far is 562, while the death toll due to COVID-19 in the country is revised down to nine, according to Health Ministry data.