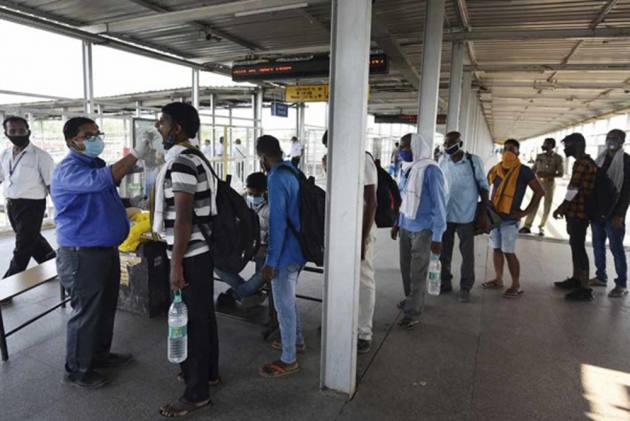 According to the Union Health Ministry data updated at 8 am today, the national daily Covid positivity rate, which has remained under three per cent for the last 34 consecutive days, was recorded at 2.31 per cent. Further, the weekly positivity rate stands at 2.24 per cent.

In A First, Five Cases Of Kappa Covid Variant Reported In Gujarat

The number of people who have recuperated from the disease surged to 3,05,43,138,  while the case fatality rate  stands at 1.34 per cent, the data stated.

The 535 new fatalities include 224 from Maharashtra and 98 from Kerala.