A study released by defence website ‘Military Direct’ stated that China has the world’s strongest military, closely followed by the US and India 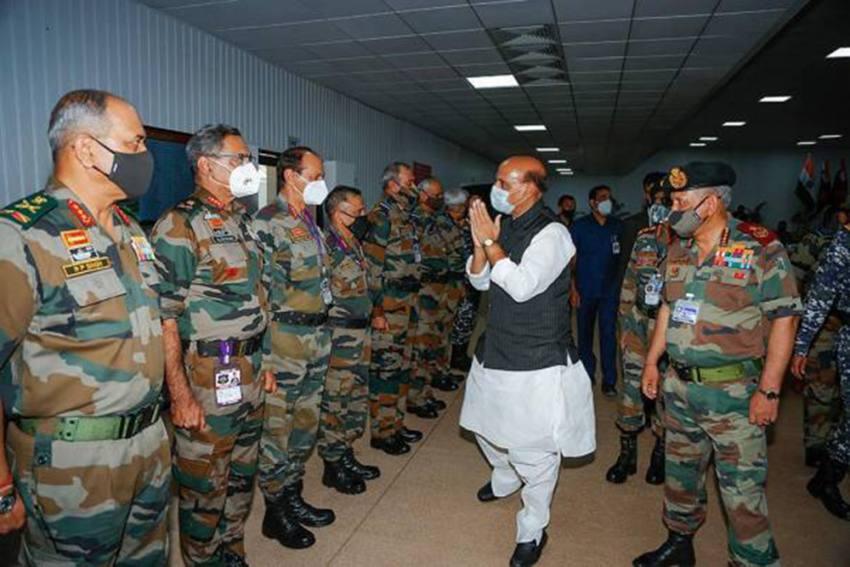 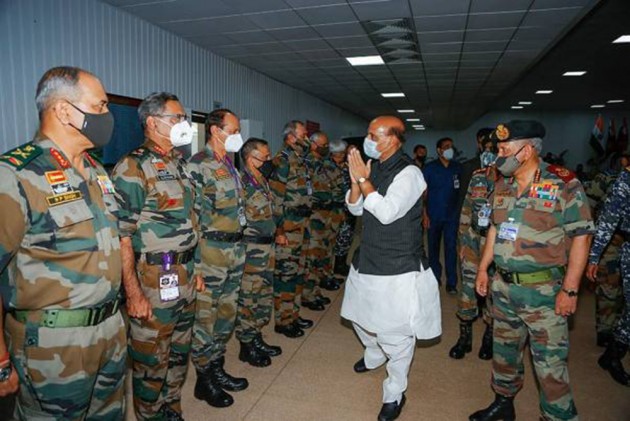 While China has the strongest military in the world, the US comes a close second followed by India at the number spot, a study released by defence website Military Direct stated.

"The USA, despite their enormous military budgets, comes in 2nd place with 74 points, followed by Russia with 69, India at 61 and then France with 58. The UK just about makes the Top 10, coming in 9th place with a score of 43," said the study.

China has the strongest military in the world, scoring 82 out of 100 points in the index, it noted.

"Based on these scores, which account for budgets, men, and things like air and navy capacity, it does suggest that China would come out as top dog in a hypothetical super conflict," it mentioned.

The world's biggest military spender with a budget of USD 732 billion per year is the USA, it noted, adding that China comes second with USD 261 billion, followed by India at USD 71 billion.

"China would win by sea, USA by air and Russia by land" in this hypothetical conflict, it said.