The Boeing 737 crashed minutes after an early-morning takeoff from Addis Ababa, killing all eight crew and 149 passengers on board 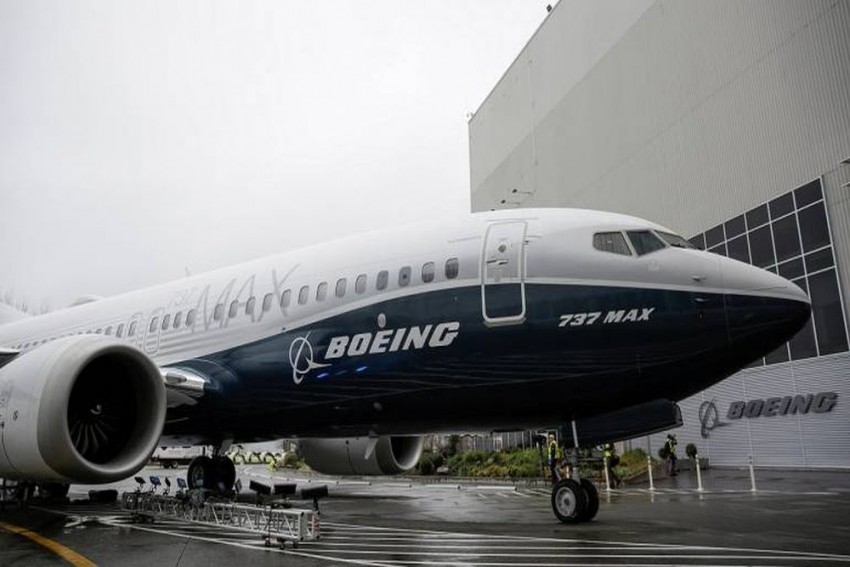 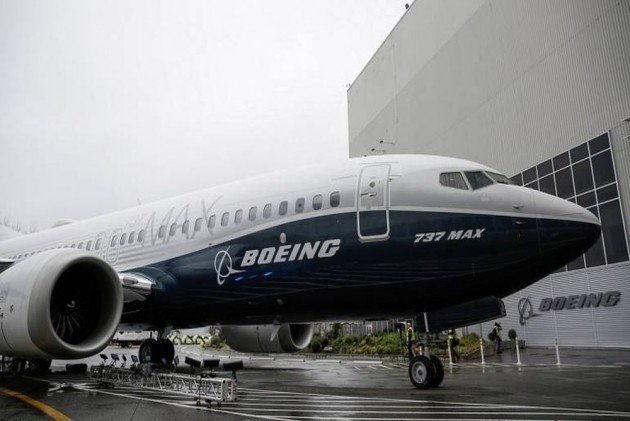 India on Tuesday grounded the Boeing 737 Max 8 aircraft used by the country’s airline companies in the aftermath of the Ethiopian Airlines crash on Saturday that killed all 157 people on board.

"All Boeing 737 Max 8 aircraft being operated by Indian airlines have been grounded," Civil Aviation Secretary P S Kharola told the reporters. "Thursday will be a "challenging" day," he added.

Lifting the ban on the aircraft will be based on inputs from various agencies and it will not happen soon, Directorate General of Civil Aviation (DGCA) chief B S Bhullar said.

According to reports, SpiceJet has around 12 '737 Max 8' planes in its fleet, while Jet Airways has five.

Kharola said SpiceJet will adjust most passengers in its own flights. If the need arises, other operators will pitch in.

Operators have also agreed not to indulge in "predatory pricing", he said.

The decision to ground the aircraft came days after a 737 MAX 8 aircraft operated by  Ethiopian Airlines crashed near Addis Ababa, killing 157 people, including four Indians.

People from 35 countries were reportedly on board flight ET 302 when it ploughed into a field 60 kilometres southeast of Addis Ababa.

Can Priyanka Gandhi Bring Back The ‘Josh’ To Congress?