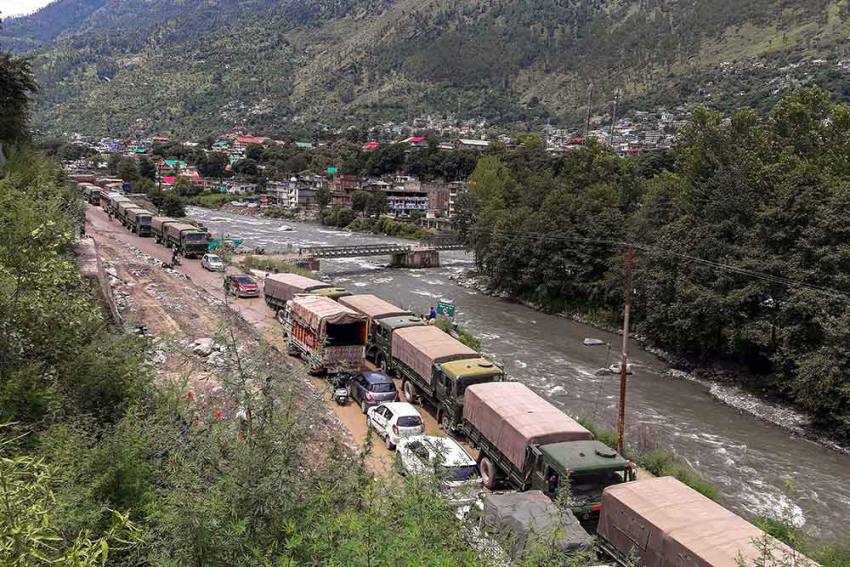 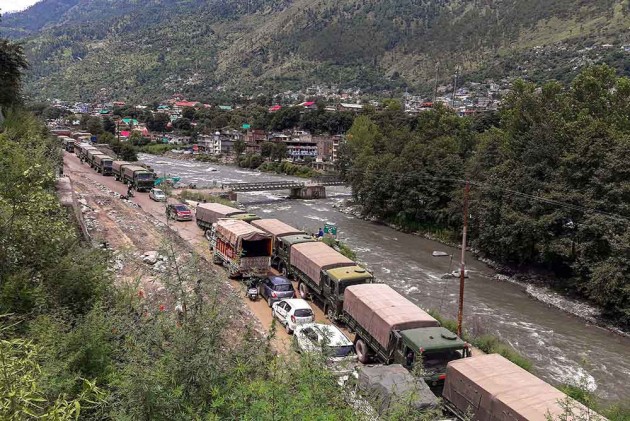 India and China are set to hold a fresh round of high-level military talks next week to work out modalities for withdrawal of Chinese troops from Pangong Tso area in eastern Ladakh, government sources said on Saturday.

So far, senior military commanders of the two armies have held four rounds of talks on disengagement of troops from the friction points in eastern Ladakh with an aim to restore peace and tranquillity in the region.

The sources said the ongoing engagement and dialogue at military and diplomatic levels have resulted in complete disengagement of troops at patrolling point 14, 15 and 17 A in eastern Ladakh.

"A meeting between senior military commanders of the two armies is expected in the coming week to further work out modalities of Pangong Tso lake area," said a source.

People familiar with the developments said Chinese military has pulled back from Galwan Valley and certain other friction points but the withdrawal of troops has not moved forward from Finger 5 to Finger 8 in Pangong Tso area as demanded by India.

On Friday, the two sides held another round of diplomatic talks on the border issue.

After the talks, the Ministry of External Affairs said both sides agreed that an early and complete disengagement of the troops along the Line of Actual Control (LAC) in accordance with bilateral agreement and protocols was essential for overall development of bilateral relations.

The people familiar with the developments said India conveyed a firm message to the Chinese side that it has to implement the disengagement process as agreed to during the four rounds of Corps Commander-level talks between the two militaries.

After the fourth round of Corps Commander-level talks, the Army said both sides are committed to "complete disengagement" of troops, adding the process is "intricate" and it requires "constant verification".

During a visit to eastern Ladakh last week, Defence Minister Rajnath Singh said progress has been made in the ongoing talks with China to find a solution to the border standoff but he cannot guarantee to what extent it would be resolved.

The tension in eastern Ladakh escalated manifold after the violent clashes in Galwan Valley on June 15 in which 20 Indian Army personnel were killed.

After the last round of military talks, government sources said the Indian side conveyed a "very clear" message to the Chinese army that status quo ante must be restored in eastern Ladakh and it will have to follow all mutually agreed protocols for border management to bring back peace and tranquillity.

Government sources said India is keeping a hawk eye vigil on all areas along the LAC in Ladakh and will maintain a high-level of alertness to deal with any eventualities.