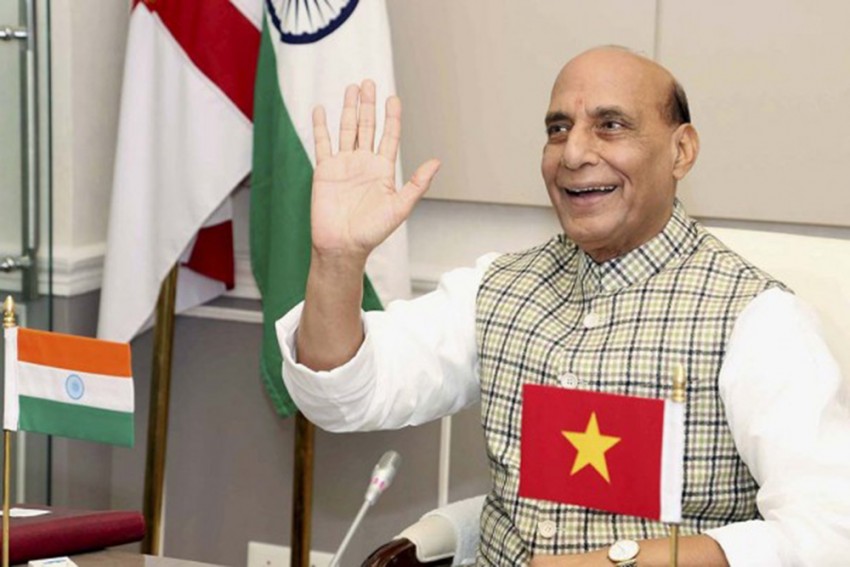 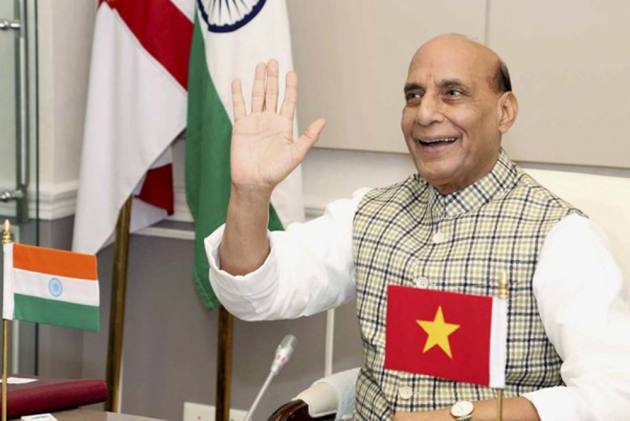 As no solution is in sight for the seven-month-long border standoff with China, Defence Minister Rajnath Singh on Wednesday said India cannot accept any unilateral change of the Line of Actual Control (LAC) and hoped the Ladakh deadlock will be resolved through talks.

Asserting that India has always been in favour of peace, Singh also said the country can never compromise on its dignity and self-respect. The defence minister said there was a possibility of more talks at the military and diplomatic levels.

India and China are locked in a military standoff in eastern Ladakh since early May and have held multiple rounds of diplomatic and military parleys without any concrete outcome.
"No, how can this happen? The situation will remain the same as before. India cannot accept unilateral change," Singh told PTI-Bhasha when asked whether China was trying to change the LAC to make it a permanent one.

Nearly 50,000 troops of the Indian Army are deployed in a high state of combat readiness in various mountainous locations in eastern Ladakh in sub-zero temperatures. China has also deployed an equal number of troops, according to officials.

"The talks are going on....There is a possibility of more talks at the military and diplomatic levels. India has always been in favour of peace. So, we hope a solution will be found out through talks," Singh said.

The defence minister also said India wants to maintain good relations with all the neighbouring countries.

"China is our neighbour and there should be no aggression on their part. We want to maintain good relations with neighbouring countries. The history of India has also been that we have never attacked any country or occupied one inch of land of others. But it is also a fact that India can never compromise on its dignity and self-respect," he said.

The face-off began on May 5 following violent clashes between the armies of India and China in the Pangong lake area. The incident in Pangong Tso was followed by a similar incident in north Sikkim on May 9.

India and China held the last round of diplomatic talks on December 18 during which they agreed to continue work towards ensuring complete disengagement of troops in all friction points along the LAC in eastern Ladakh at the "earliest".

It was agreed at the talks that the next round of military dialogue should be held at an early date so that both sides can work towards an early and complete disengagement of troops in accordance with the existing bilateral agreements and protocols. However, dates for the ninth round of military talks are yet to be finalised.

Expert Panel To Reconvene On Covid Vaccine Nod On January 1