So far, Malana has not reported a single Covid-19 infection and villagers believe that the local deity’s blessings and their strict restrictions have safeguarded them from the virus 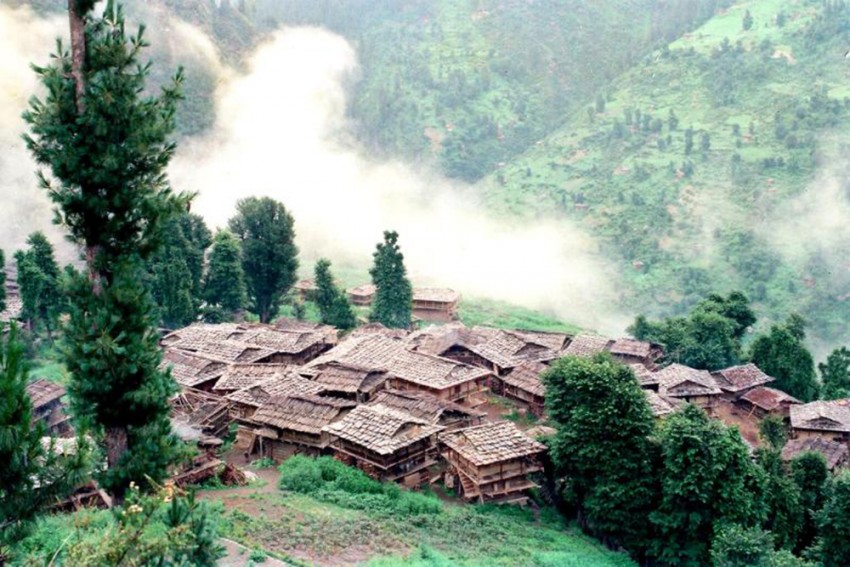 Nestled between the Parvati Valley and the Kullu Valley, Malana, is known for its distinct culture and customs.
Birbal Sharma
Ashwani Sharma 2021-05-16T21:26:26+05:30 In Malana, A Remote Himachal Town, Villagers Wait For Local Deity’s Blessings To Take Covid Vaccines 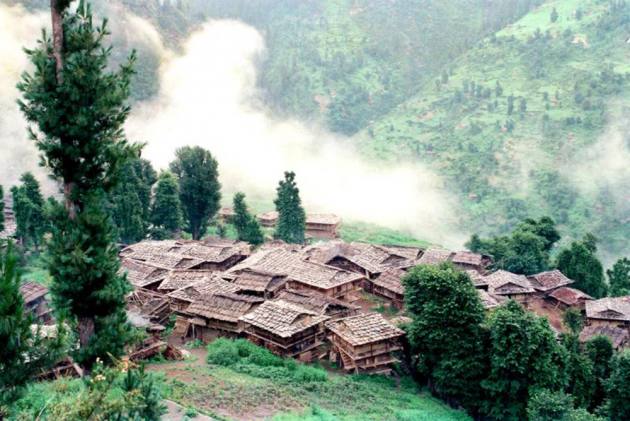 While the Covid-19 vaccination drive is well underway in most parts of the country, the tale of Malana, a remote village located in Himachal Pradesh’s Kullu district is quite different.

Nestled between the Parvati Valley and the Kullu Valley, Malana, is known for its distinct culture and customs.

And like most decisions that impact the village folk, that of whether or not to get vaccinated, lies with the village head, who is yet to take a call.

While authorities have been able to vaccinate villagers in many remote areas in Kullu district including Ani and Nirmand, where the vaccination rates stand at 91 and 85.4 per cent, respectively, not a single person of the 2,100 strong-population of Malana has taken the jab.

“While most decisions in the village are taken by the local governing bodies, the local deity-- Jamdagni Rishi or Jamlu Devta -- has the final say,” said, an IAS officer, who had once served as deputy commissioner at Kullu.

The Malana village collective, will meet today to decide on whether or not to open its doors to healthcare workers to facilitate vaccination in the village, Himachal education minister Govid Thakur said.

When Outlook contacted Baghi Ram, a former pradhan of Malana village, he said, that the “village deity has warned them against vaccination”. Ram further asked, “Why should we take the vaccine as not a single Covid-19 case has been reported here?”

Recently, authorities did conduct random tests in the village, during which all the 33 collected samples returned negative.

The villagers believe that the virus hasn’t affected them because of the local deity’s blessings and also because of the tough restrictions they voluntarily imposed on themselves.

A good example of how strictly the villagers have imposed their Covid-related restrictions, is the story of two Malana men who contracted the virus when they travelled to Kullu. Both of them were barred from entering the village after they had tested positive and they were only able to return after completely recovering from the infection.

While pradhan Raju Ram claims that the village is totally free of Covid-19, a young ASHA worker Nirma Devi, who hails from Malana has spared no efforts to try to convince her village folk to take the vaccines.

“In 2015-16, I was successful in motivating a few mothers to get their newborns vaccinated. However, all my efforts so far, to convince the village board in favour of the Covid-19 vaccine have gone in vain. But I am not going to give up,” Devi told health officials in Kullu.

Meanwhile, Kullu chief medical officer Sushil Chander said the issue has been conveyed to the higher authorities in the state.

So far, 1.31 lakh people in Kullu district have been vaccinated against Covid. Of them, 3,306 are frontline workers and 38,370 are senior citizens above the age of 60.