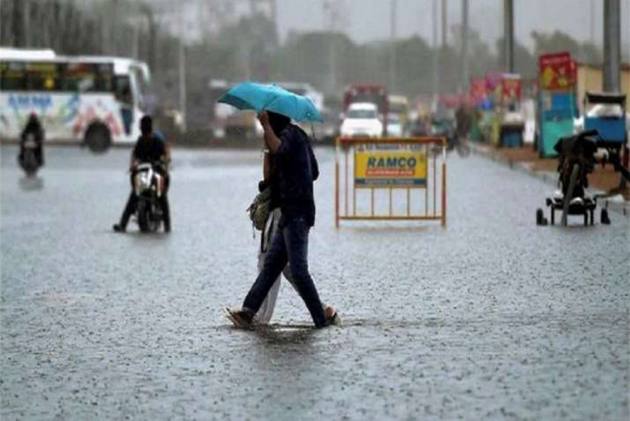 The IMD has stated that the rainfall in these two months is likely to be “on the higher side of normal”.

Further, in another forecast for August, IMD officials said that monsoon is likely to be normal. According to IMD Director General Mrutunjay Mohapatra, rainfall over most parts of north and central India will range between normal to below normal in August.

These developments come in the backdrop of heavy rains drenching the national capital on Sunday. The Safdarjung Observatory, considered the official marker for Delhi, recorded 28.2 mm rainfall, while the Ridge station registered 126.8 mm rainfall from 8.30 am on Saturday to 8.30 am on Sunday, officials said. Heavy rains have been predicted for the city on Monday.