At present, this drug is sourced from Chinese and Indian Tree Species, which are now critically endangered due to extensive overharvesting to meet the market demand 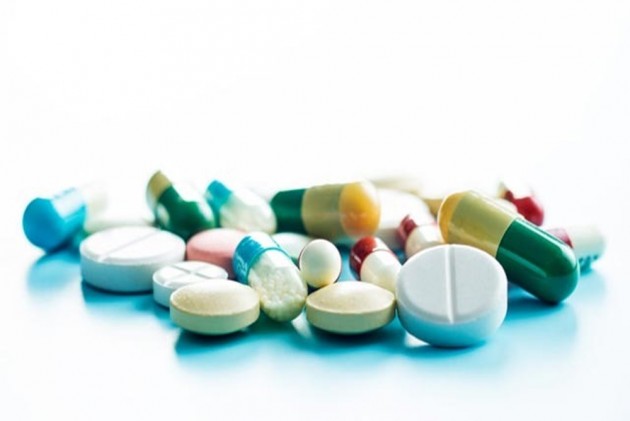 Researchers from the Indian Institute of Technology Madras (IIT Madras) have identified an alternative source for the anti-cancer drug Camptothecin. This novel microbial fermentation process can be an economically-efficient method of production to fulfil the market demand at a large scale, informed the researchers.

Topotecan and Irinotecan are two widely used anticancer drugs, which are produced by using Camptothecin as the lead molecule. More than a dozen derivatives and conjugates of Camptothecin are under various stages of clinical trials for anti-cancer applications.

Camptothecin is an alkaloid isolated from the Chinese tree Camptotheca acuminata and the Indian tree Nothapodytes nimmoniana. Due to extensive overharvesting to meet the market demand both these plants are now critically endangered. The N. nimmoniana population has seen more than a 20 per cent decline in the last decade alone.

IIT Madras Researchers have now developed an alternative method of Camptothecin production to meet the demand and conserve the natural sources. To this effect, they developed a microbial fermentation process that can be an economically efficient and sustainable method of production to fulfil the market demand at large scale.

The research was led by Dr Smita Srivastava, Associate Professor, Department of Biotechnology, IIT Madras. This work was recently published in the reputed peer-reviewed International Journal of Scientific Reports (a Nature Research Publication).

Highlighting the applications for this research, Dr Srivastava, the principal investigator of the study, said, “The novelty of the work lies in the fact that unlike other potential microbial strains reported, this strain has been found to show sustainable production even beyond 100 generations. The plan now is to use the isolated novel strain for the development of a microbial fermentation based sustainable bioprocess for large scale in vitro production of Camptothecin, preferably in collaboration with interested Industrial partner(s).”

Elaborating on the technical aspects of the research, Khwajah Mohinudeen, an IIT Madras PhD Research Scholar who worked on this study, said, “Researchers from the Plant Cell Bioprocessing laboratory at IIT Madras have been able to successfully isolate the highest-yielding strain of Camptothecin reported to date with sustainable production up to reactor level. In addition to isolating a novel microbial source for bioprocess development for the large scale production of Camptothecin, we have also come up with a rapid screening technique for isolation of high Camptothecin yielding microbial strains from plants.”

Camptothecin, the third most in-demand alkaloid, is commercially extracted in India from the endangered plant, Nothapodytes nimmoniana.  Endophytes, the microorganisms that reside within plants, are reported to have the ability to produce host-plant associated metabolites. Hence, this research aims to establish a sustainable and high Camptothecin yielding endophyte, as an alternative source for commercial production of Camptothecin.