Home  »  Website  »  National  »  ‘If There Is Decline In Auto Sales, Why Are There Traffic Jams': BJP MP Says In Lok Sabha

Those making claims of slowdown were trying to defame the country, the BJP leader said. 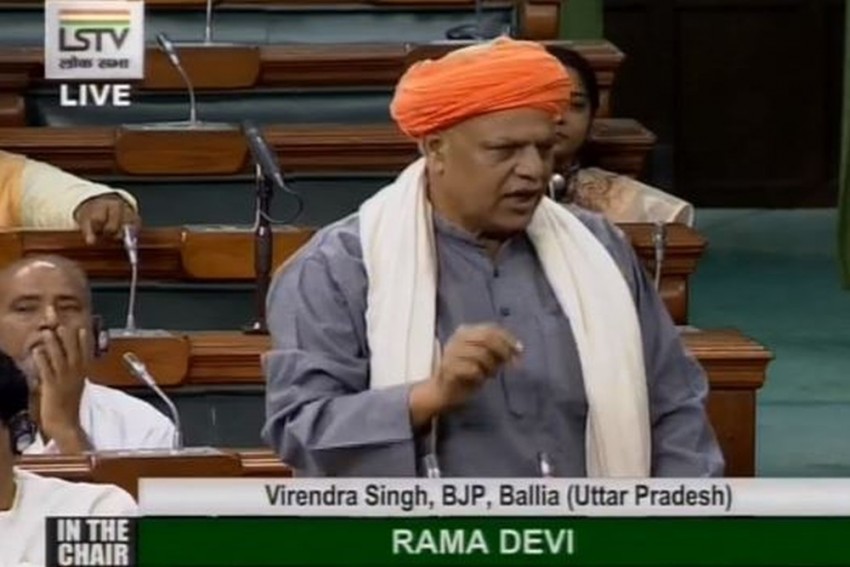 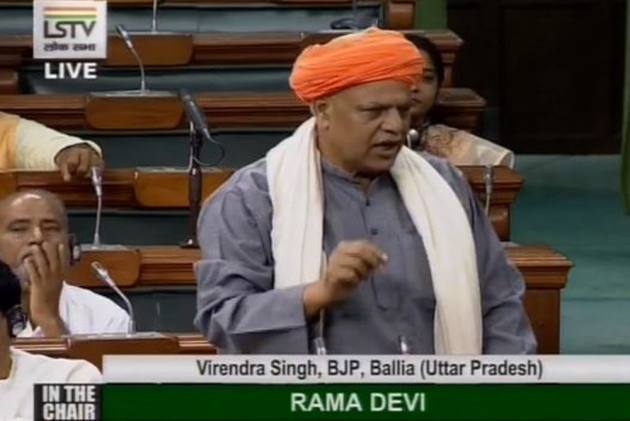 BJP MP Virendra Singh Mast on Thursday refuted that there was a slowdown in the automobile sector and said that traffic jams on roads were an indication that auto sales were not on a decline.

"To defame the nation and government people are saying that the automobile sector has slowed down. If there is a decline in automobile sales then why are there traffic jams on the roads?," said Mast, the Bharatiya Janata Party (BJP) MP from Balia, Uttar Pradesh, in the Lok Sabha.

Participating in a debate on agriculture Mast said there were many households that had multiple cars and there were traffic jams on roads as he questioned the claims of a slowdown in the auto sector.

According to the latest data released by the Society of Indian Automobile Manufacturers, passenger vehicle (PV) sales increased by 0.28 per cent to 2,85,027 units in October, from 2,84,223 units in the corresponding period last year. Passenger vehicle wholesales declined for the 11th consecutive month in the country in September.

As per SIAM's data, vehicle sales across categories, including passenger vehicles and two-wheelers and commercial vehicles stood at 18,21,490 units last month as against 23,82,436 units in August 2018, a fall of 23.55 per cent.

Union minister Suresh Angadi had last month said "airports and trains are full and people are getting married" and this indicated that the country's economy was "doing fine".