If People Start Listening To Modi's Previous Speeches, Congress Won't Even Have To Campaign: Ashok Gehlot

Rajasthan Chief Minister Ashok Gehlot said people had high expectations from the Prime Minister Narendra Modi but an environment of "fear, violence and hatred" was created in five years. 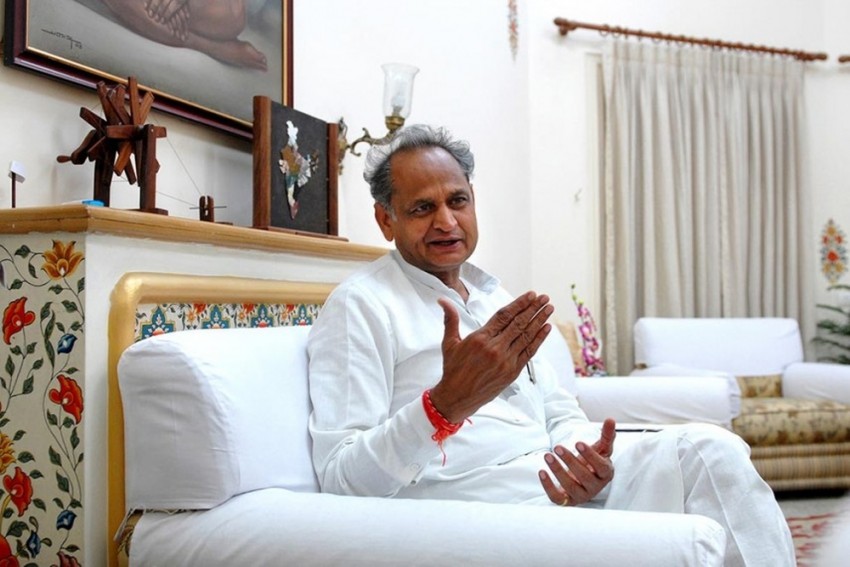 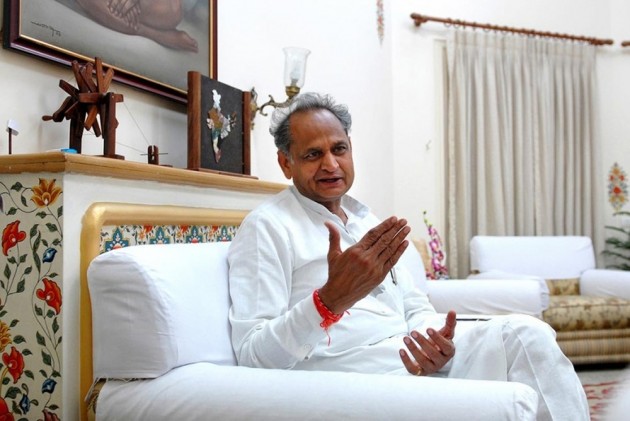 Addressing an election rally in Kolayat town in Bikaner district, Gehlot said people had high expectations from the prime minister but an environment of "fear, violence and hatred" was created in five years.

He said the Congress party's election manifesto was prepared after "consulting people from all walks of life".

"We do not impose anything on the people, like Prime Minister Narendra Modi did with his 'Mann ki Baat'."

"Congress president Rahul Gandhi said that we need not impose anything but to listen to people's voice," Gehlot said at the meeting organised in support of Congress nominee for Lok Sabha polls Madan Meghwal.

Accused Modi of making false promises, he said the prime minister will be exposed if people start hearing his previous election speeches now.

“Congress will not even need to campaign for the election if people hear the past election speeches of the prime minister,” he claimed.

The chief minister also criticised demonetisation and GST implementation and said if the Congress is voted to power at the Centre, it will bring a single-slab GST.

"Demonetisation could not eliminate blackmoney, terrorism or naxalism. People waited in queues to deposit their money while the rich deposited their blackmoney through back doors," he alleged.

“This is the reason BJP has huge funds that people cannot imagine. They spend high amount in election, construct five-star building for party offices,” he said.

Hitting back at the prime minister for questioning the work done by the Congress in 70 years, Gehlot said that former prime minister Rajiv Gandhi had a vision for the 21st century and a dream to develop the country.

He said Modi should not forget that the mobile network revolution took place during the Congress dispensation. "Modi ji is fond of taking selfie on mobile phone and its credit goes to Congress," he added.

I Don't Do Things In Josh But Hosh: Shatrughan Sinha On Joining Congress