Last month, BJP chief Tiwari had said that the situation in Delhi had become 'dangerous' due to the presence of a 'large number' of illegal immigrants including Bangladeshis and Rohingyas who have been found involved in 'criminal activities'. 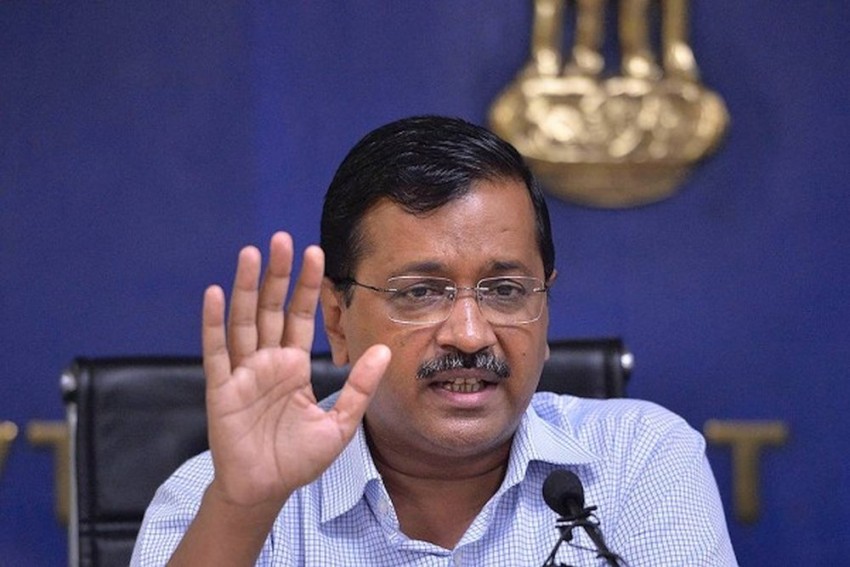 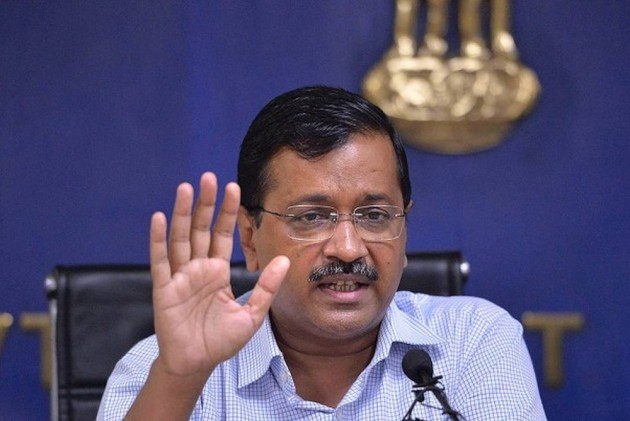 Chief Minister Arvind Kejriwal on Wednesday said if the NRC was implemented in the national capital, Delhi BJP chief Manoj Tiwari will have to leave the city first.

Kejriwal made the statement while responding to a question on Tiwari saying that illegal migrants were responsible for the increase in crime in Delhi, while referring to a particular case.

"If NRC was implemented in Delhi, Tiwari will have to leave Delhi first," the Chief Minister said.

In response to Kejriwal's remarks, BJP Chief Manoj Tiwari said, "I would like to ask if he wants to say that a person who hails from Purvanchal is an illegal infiltrator, whom he wants to chase out of Delhi?"

Tiwari, also an MP from Delhi, has been demanding National Register of Citizens (NRC) in the national capital after it was done in Assam.

Earlier this week, Tiwari told IANS that the NRC is important as there is no record of illegal foreign migrants living in the city, who are also a threat to the security of the nation.

"There is no record of the illegal migrants. They commit a crime but we don't have any record. They may also do anti-national activities. It is a security threat for the people as well as the country," Tiwari said.

He mentioned that "the NRC will only target those people who are from outside the country. Indians, from any part of the country, living in Delhi will not be affected in any form. The issue will be only for illegal foreign migrants."