IAF Personnel Challenges Termination Of Job Over Refusal To Get Jab 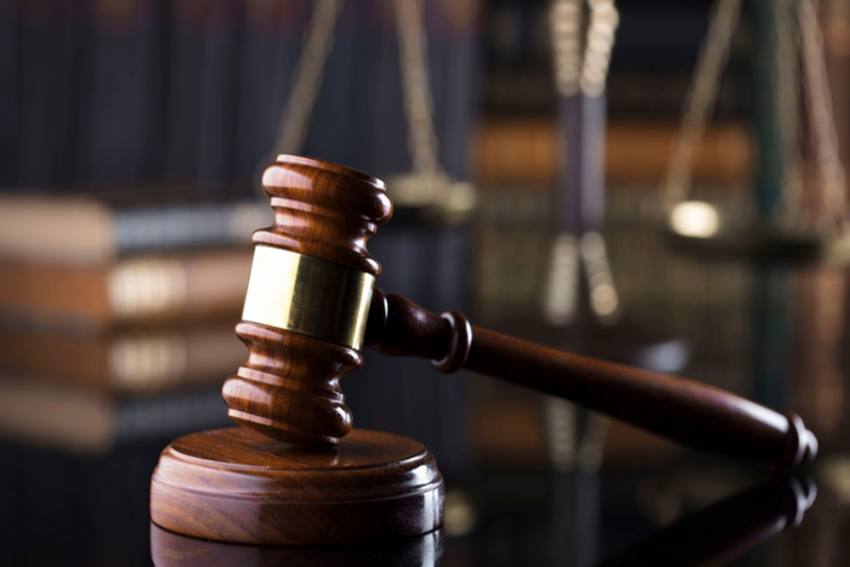 The petitioner on February 26, 2021 wrote to the Commanding Officer of their squadron, expressing his unwillingness to take vaccination against COVID-19.
Representational image
Outlook Web Bureau 2021-06-23T15:05:46+05:30 IAF Personnel Challenges Termination Of Job Over Refusal To Get Jab 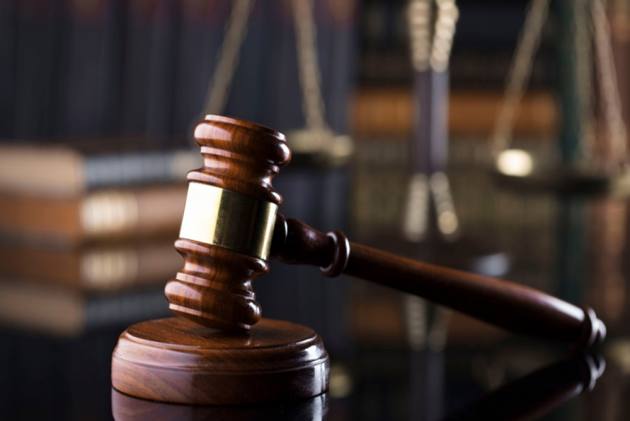 The Gujarat High Court on Wednesday issued a notice to the Indian Air Force on a petition filed by one of its personnel posted in Jamnagar. The petitioner has challenged the show cause notice issued to the IAF personnel for termination of service after he expressed his unwillingness to get vaccinated against Covid-19.

"The IAF is of the opinion that your continuation in the disciplined force like Indian Air Force is undesirable and you need to be separated from the service," the petitioner said quoting the notice issued to him.

A division bench of Justices A J Desai and A P Thaker issued the notice to the IAF and central government and also directed the IAF not to take any coercive action against the petitioner till July 1.

Petitioner Yogender Kumar, an IAF corporal, had moved the HC seeking a direction to quash the show cause notice dated May 10, 2021, in which the IAF stated that his stand against vaccination "verges to gross indiscipline", and his continuation in the service is likely to adversely impact the health of other "air warriors and AF civilians".

The plea said the decision of respondent no. 1 (IAF) to dismiss the petitioner for refusing to take vaccine is not only contrary to the guidelines of the Union of India, but also violative of Articles 14 and 21 of the Constitution of India.

"The termination from job due to unwillingness to take COVID-19 vaccine is completely illegal, unconstitutional and arbitrary on part of respondent no.1," Kumar said in his plea while seeking the court's direction to quash the notice and direct the IAF not to force him to get vaccinated.

The petitioner on February 26, 2021 wrote to the Commanding Officer of their squadron, expressing his unwillingness to take vaccination against COVID-19.

While refusing to get vaccinated, the petitioner in his application had told the IAF that he was using ayurvedic medicines to increase his immunity against COVID-19. He had also told that he uses allopathic medicines only in emergency, or when a solution is not possible in the Ayurveda.

"I have some hesitation and my inner consciousness does not allow me to get vaccinated," he had stated in his application, as quoted in the plea moved before the HC.

Kumar had said that he may be excused from vaccination against COVID-19.

"The petitioner has the right to receive treatment of his choice and vaccination cannot be forced upon him...as per the central government, the vaccine is voluntary and not mandatory for individuals in the country," he said in his plea.

Kumar also said he was unwilling to get vaccinated as it is not fully approved by the administration and has been given emergency use authorisation, hence it should not be considered the only option for prevention against COVID-19.

The petitioner also cited a Supreme Court judgment of 2018 to buttress his claim and said "he has the right to receive treatment of his choice and vaccination cannot be forced upon him."

Kumar in his plea said he is taking ayurvedic medicines and products suggested by the AYUSH ministry, and is also strictly following the guidelines of wearing mask, avoiding crowded places, using sanitiser and washing hands at regular intervals.

He does yoga and takes sufficient amount of vitamin C through fruits and vegetables, the petitioner said, adding that  while these measures do not give 100 per cent protection from the infection, they have worked in his case so far.