The IAF officer called the state governor to facilitate his friend's appointment as the VC of a medical university. 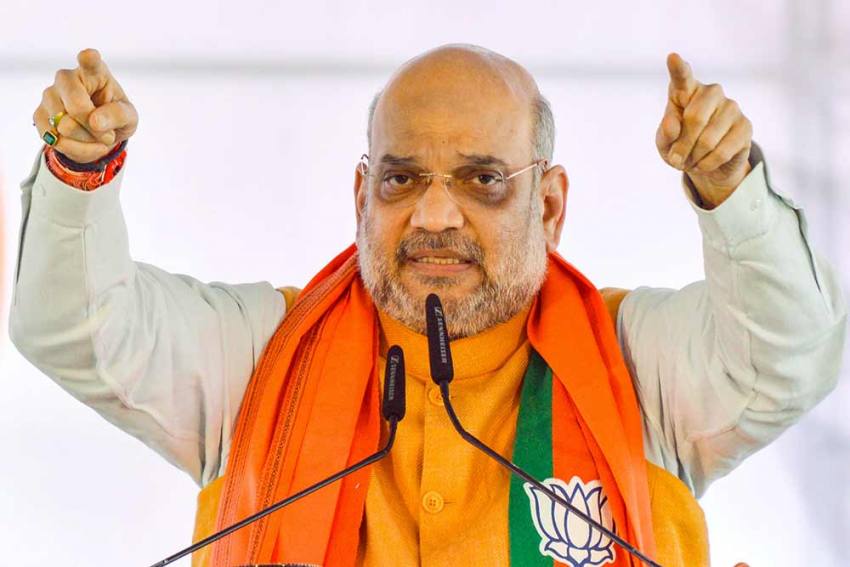 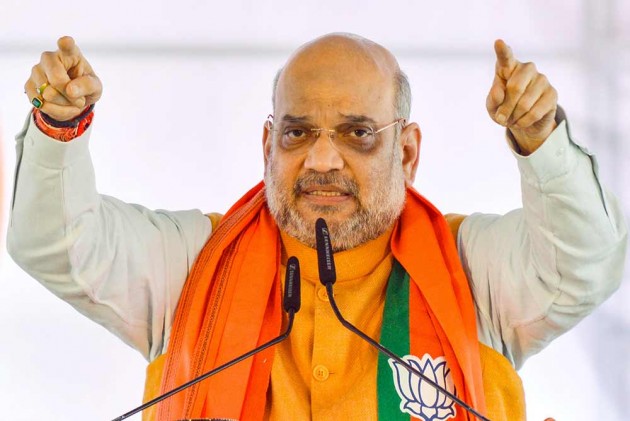 Madhya Pradesh Special Task Force (STF) has arrested a senior IAF officer for allegedly posing as Union Home Minister Amit Shah in a phone call to state Governor Lalji Tandon to facilitate his friend's appointment as the vice-chancellor of a medical university, an official said on Friday.

Indian Air Force (IAF) Wing Commander Kuldeep Baghela, currently posted at the IAF headquarters in Delhi, was arrested along with his Bhopal-based dentist friend Chandresh Kumar Shukla, who had posed as Shah's personal assistant (PA) during the phone call, the official said.

"We have arrested IAF Wing Commander Kuldeep Baghela on the charge of impersonating as Union Home Minister Amit Shah during a phone call to the state governor to influence the appointment for the post of vice-chancellor," he said.

"His dentist friend Dr Chandresh Kumar Shukla has also been arrested. Both of them are in the age group of 35 to 40 years," Awasthi added.

According to him, Baghela was earlier posted as the aide-de-camp (ADC) to former MP governor Ramnaresh Yadav for three years.

Shukla was aspiring to become the V-C of the MPMSU and had applied for it when the process of appointment to the post begun, he said.

The ADG said that Shukla had contacted Baghela expressing his wish that he wanted to become the V-C of the university and told him that it could be done if some senior leader recommended his name.

"Later, both of them hatched a conspiracy and called the state governor (Lalji Tandon). While Shukla posed as Amit Shah's PA, Baghela impersonated as the union home minister and talked to the governor," Awasthi said.

However, the officials of the governor's house got suspicious and found it to be a fraud when they cross-examined it. Subsequently, the case was reported to the STF, another official said.

The STF is interrogating the arrested duo, he said.