During the debate on Triple Talaq billon Thursday, Devi asked Khan to speak looking at the Chair and address the House through the presiding officer. 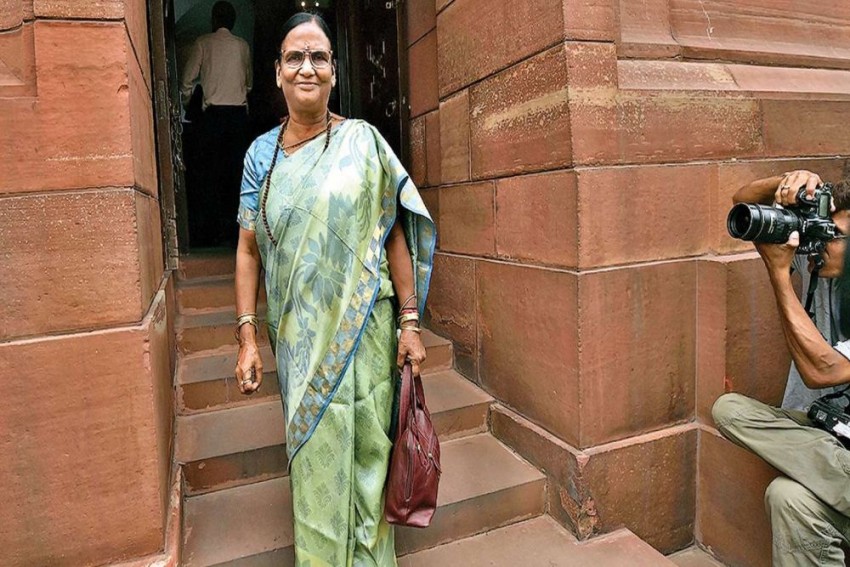 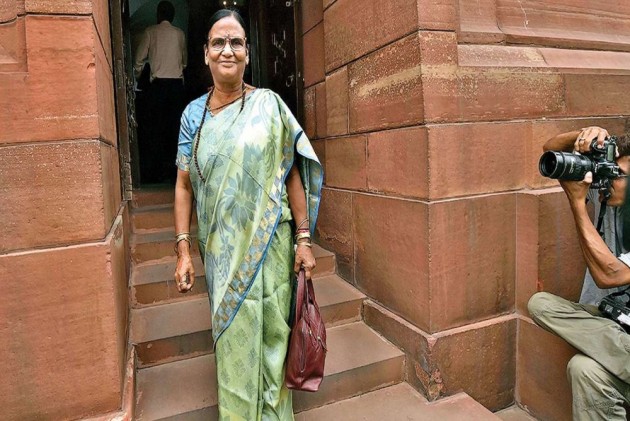 Deputy Speaker of Lok Sabha and BJP MP Rama Devi on Saturday said she had the power to face a man like Azam Khan, the Rampur parliamentarian whose comments kicked up a row in the lower house on Thursday.

Devi says the chair she sat in belongs to everyone and not just her. "He has used such a language for all the women in the country. The people of my parliamentary constituency have reposed faith in me and elected me. I have the power to face a man like you (Khan)," Rama Devi told ANI.

During the debate on Triple Talaq Bill on Thursday, Devi asked Khan to speak looking at the Chair and address the House through the presiding officer. Khan's response was, however, considered sexist by the treasury benches, triggering a strong objection.

The Rampur MP, in his defence, had said Rama Devi was like a sister to him.

"All party leaders have held a meeting on this, and the result will be announced on Monday. I was not a part of that meeting," Devi said.

She has also slammed SP leader Akhilesh Yadav, who had backed Azam Khan in Lok Sabha. Speaking of Akhilesh's statement in the Lok Sabha, Devi said the former CM's language shows his ego and arrogance.

"He should not say such things. He was a chief minister earlier. He said all this to protect Azam Khan. Nobody will appreciate this... Lok Sabha is a respected place. A person goes there, after being voted by the people," he said.