'I am not sure about who is behind the violence which took place during the rally but it looks like it was those that we kept out of the farmers’ protest', says Swaraj India president Yogendra Yadav 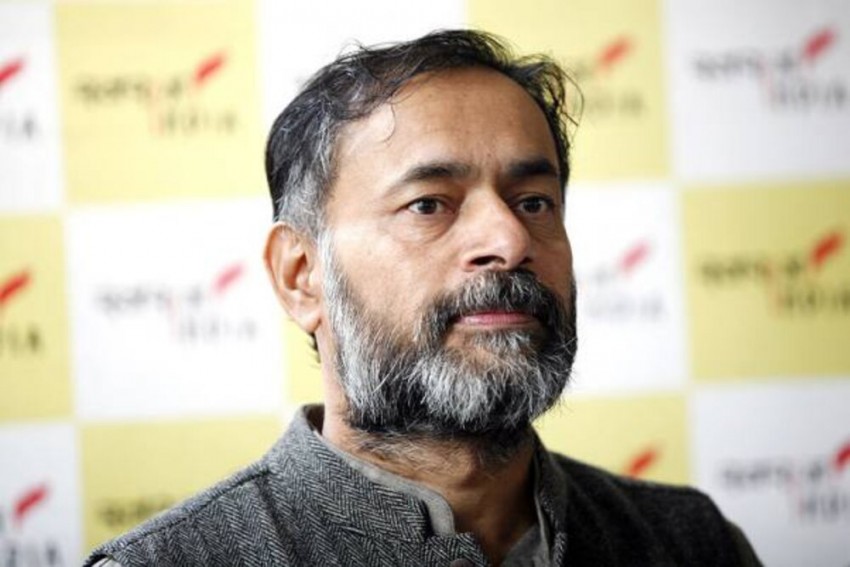 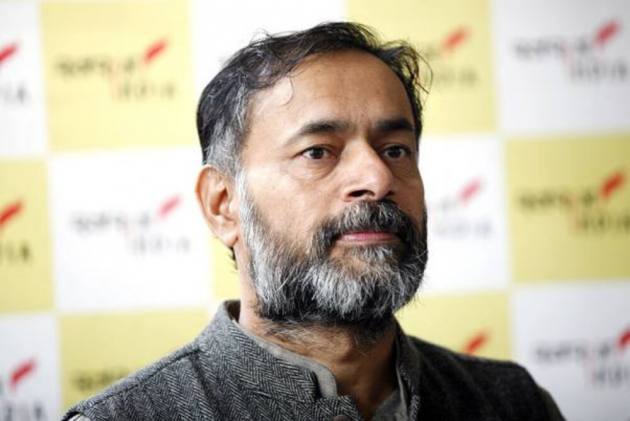 Accepting his responsibility for the way the events turned out at the farmers' tractor rally on Republic Day, Swaraj India president Yogendra Yadav said that he felt "ashamed" of the violence which incurred during the parade.

"Being a part of the protest, I feel ashamed of the way things proceeded and I take responsibility for it", Yadav said.

The tractor march meant to highlight farmers' demands dissolved into anarchy on the streets of the national capital as hordes of rampaging protesters broke through barriers, fought with police and overturned vehicles.

"Violence impacts any kind of protest in the wrong way. I cannot say at the moment who did it and who did not, but prima facie it looks like it has been done by the people that we kept out of the farmers’ protest," Yadav told a TV channel.

"I appealed continuously that we stick to whatever route was decided and not deviate. Only if the movement goes peacefully, we will be able to win," said Yadav, who has been supporting the farmers' agitation against the new agriculture laws.

Tens of thousands of protesters clashed with police in multiple places, leading to chaos in well-known landmarks of Delhi and suburbs, amid waves of violence that ebbed and flowed through the day, leaving the farmers' two-month peaceful movement in tatters.

Farmer leaders, who have been spearheading the protest at the national capital’s border points to demand a repeal of the farm laws, distanced themselves from the protests that had taken such an unseemly turn and threatened to shift public sympathy from their movement.

The Samyukta Kisan Morcha, an umbrella body of 41 farmer unions, alleged that some "antisocial elements" infiltrated their otherwise peaceful movement.