Sachin Pilot was on Tuesday sacked from the posts of Deputy Chief Minister and Rajasthan Congress Chief. 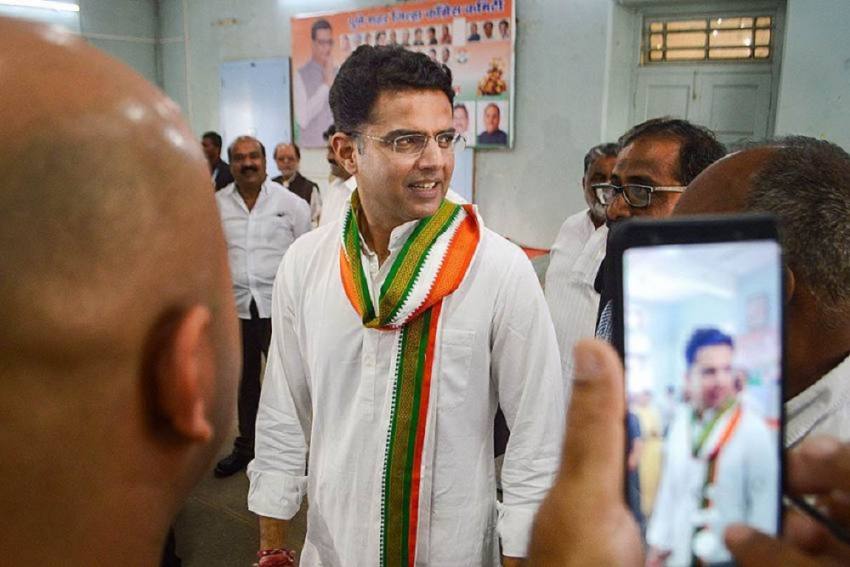 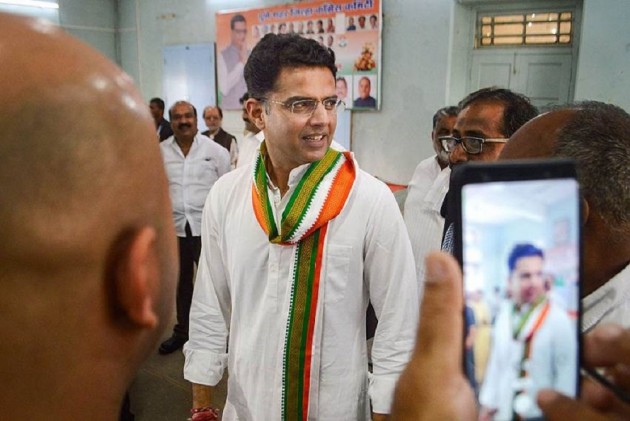 "I am not joining the BJP," Sachin Pilot said on Wednesday, asserting that he had worked hard to defeat the saffron party and bring the Congress back to power in Rajasthan.

Pilot said that some leaders in Rajasthan were trying to fuel speculation that he is joining the BJP and he would like to categorically state that he was not doing so.

His remarks come a day after the Congress sacked him as Rajasthan's deputy chief minister and the party's state unit president. Two loyalists of Pilot were also dropped from the state Cabinet.

Meanwhile, disqualification notices will be issued by Rajasthan Assembly Speaker C P Joshi to Sachin Pilot and other MLAs who did not attend the Congress Legislature Party meeting held on Monday and Tuesday, a senior party leader said.

“The notices of disqualification will be issued to all such MLAs, including Sachin Pilot, who were absent from the Congress Legislature Party (CLP) meeting through the Speaker of legislative
assembly,” AICC general secretary Avinash Pande said on Wednesday.

He said the party has filed a petition before the Speaker for dismissal of such MLAs. If replies by the MLAs are not found to be justified, it is up to the Speaker to decide for action, he
added.