Priyanka said the party stands by Chidambaram. who has been used a notice by the CBI to appear before the investigation officer 'within two hours'? 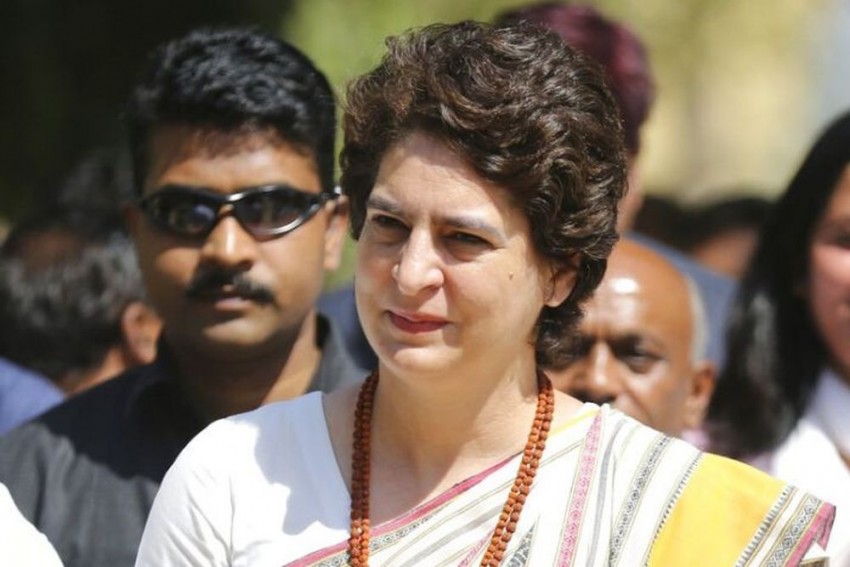 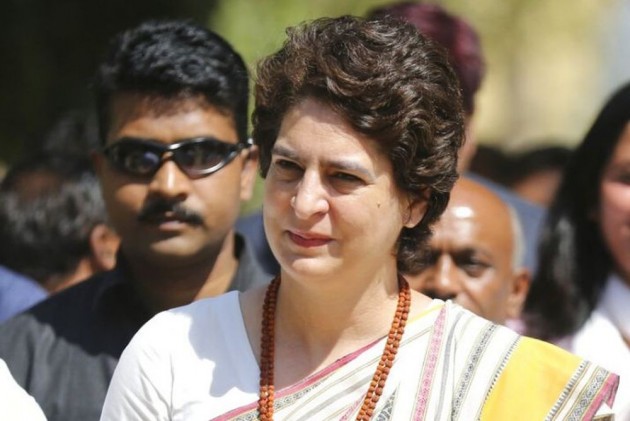 Congress general secretary Priyanka Gandhi Vadra came out in support of former union minister P. Chidambaram -- who currently facing action at the hands of CBI and ED in the INX Media case -- saying the latter was being "hunted down" for speaking the truth which is "inconvenient to cowards".

Priyanka said the party stands by Chidambaram, who has been issued a notice by the CBI to appear before the investigation officer "within two hours".

Her strong support to Chidambaram, who has also been a home minister, comes a day after the Delhi High Court refused to grant him any protection from arrest in the INX media case.

"An extremely qualified and respected member of the Rajya Sabha, P Chidambaram ji has served our nation with loyalty for decades including as Finance Minister & Home Minister," Priyanka Gandhi said in a tweet.

Hours after the High Court ruling, a team of CBI officers landed at Chidambaram's Jor Bagh residence to locate him, but left after not finding the leader there.

Chidambaram's lawyer, Arshdeep Singh Khurana, has written to CBI after the agency put up a notice outside Chidambaram's residence stating "the notice fails to mention the provision of law under which my client has been issued a notice to appear within 2 hours."

Khurana added that his client had been permitted by SC to mention the urgent Special Leave Petition against the order before Court at 10:30 am today. "I, therefore, request you not to take any coercive action against my client till then&await the hearing at 10:30 am."