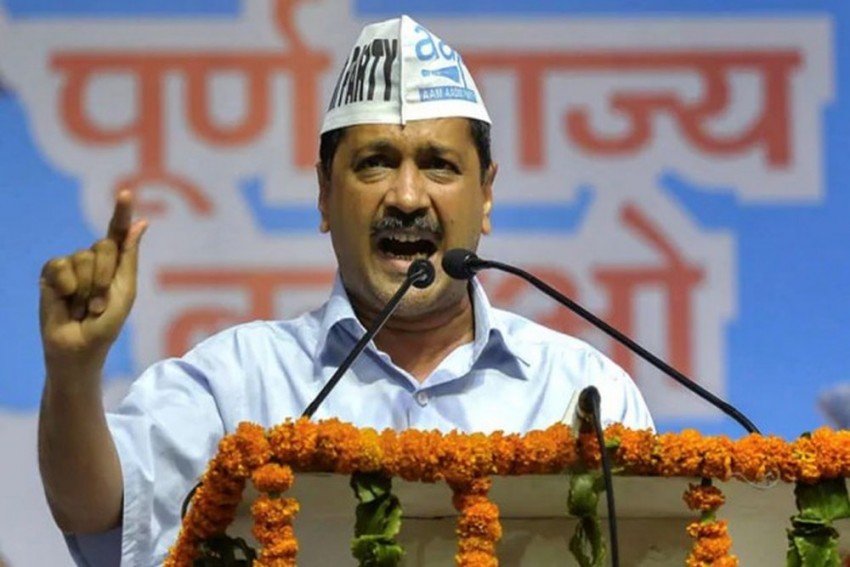 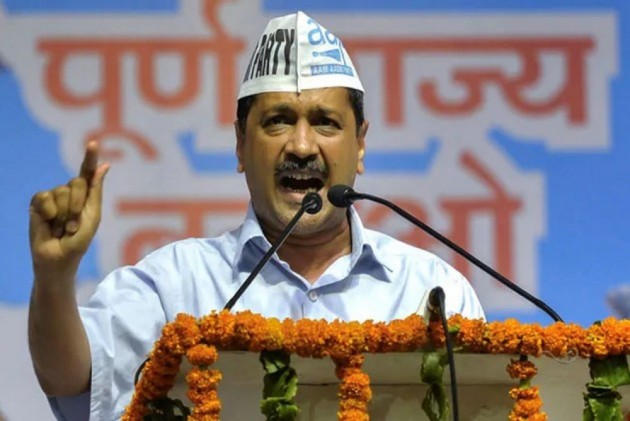 Motivating disheartened AAP workers, after the party's crushing defeat in the Lok Sabha polls, Delhi Chief Minister Arvind Kejriwal on Sunday asked them to humbly accept people's verdict and concentrate on the assembly elections slated for next year.

Kejriwal, addressing party workers in west Delhi's Punjabi Bagh, said anti-corruption crusader Anna Hazare had told him that "when one comes into politics or public life, one should have the ability to endure humiliation".

"We have to bear humiliation at times and I am proud of my workers for humbly accepting that insult," he said.

"Now, you go to the people of Delhi and tell them that the big election has ended and small elections are going to come, and in these elections, cast your vote on the basis of 'kaam' (work) and not 'naam' (name)," he added.

Kejriwal said the party's biggest strength is that it has not deviated from its principles of honesty and hard work.

"All of us are as honest as we were on November 26, 2013, when the party was formed. I am proud to say we have not deviated from the values of the party. Several CBI raids were conducted against me, Manish Sisodia (deputy chief minister) and Satyendra Jain (health minister), but corruption of not even a single paisa was found. You all should be proud of it," he said.

The chief minister asserted, that all the work done by the AAP in Delhi has been due to the support of party workers, and they should take pride in it.

"We got 54 per cent votes in the last assembly elections and I can say with confidence that this time we will win by more votes," he said.

Kejriwal congratulated Prime Minister Narendra Modi for winning a second term, and hoped the Centre would work with the Delhi government for the betterment of the national capital.

He lauded his party's volunteers for working hard for the Lok Sabha election campaign.

The chief minister urged the volunteers to go to the people of Delhi, and ask them if schools would have transformed, mohalla clinics made and doorstep delivery of services started if they had voted the BJP to power four years ago.

"Tell people that if, God forbid, the BJP were to come to power in Delhi in 2020, the government hospitals will go back to their pathetic conditions, electricity and water prices would go back up and school infrastructure would again be in a crumbling state," he said.

"The assembly elections next year will not be fought by any individual MLA or councillor. It will be contested by Team Kejriwal and our slogan will be 'Ladenge, Jeetenge' (we will fight and win)," he said.