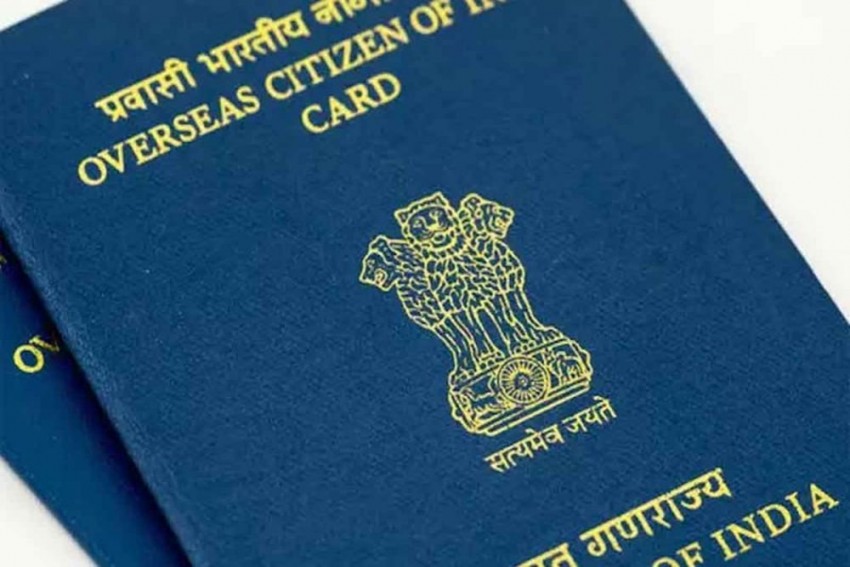 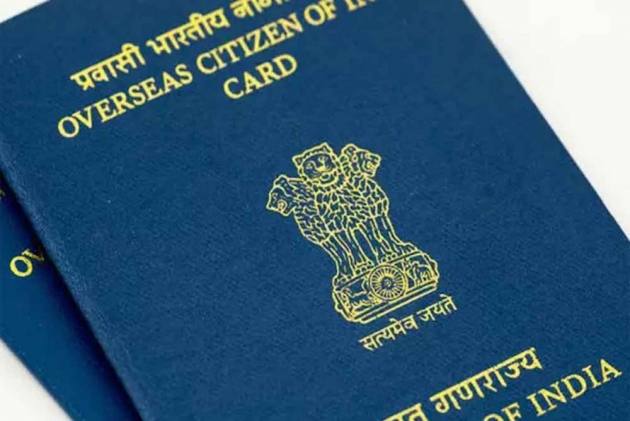 The notification issued by the Union Home Ministry last week is being described as the end of India's experiment with dual citizenship. However, there’s more to it and could have long-lasting impact on those holding Overseas Citizen of India (OCI) cards.

Who are OCI citizens?

OCI citizens are of Indian origin, however, they are foreign passport holders and are not citizens of India. India does not allow dual citizenship but provides certain benefits under Section 7B(I) of the Citizenship Act, 1955 to the OCIs, news agency PTI reported.

Here’s what the new notification is all about…

As per the notification, OCI cardholder shall require a special permit for various activities which includes missionary, journalistic activities, or to visit any place which falls within the Protected or Restricted or prohibited areas as notified by the Central Government.

(i) Whole of Arunachal Pradesh

Under the Foreigners (Restricted Areas) Order, 1963, the following areas have been declared as `Restricted’ Areas – Andaman & Nicobar Islands - Entire Union Territory and Sikkim - Part of the State.

The Ministry of Home Affairs (MHA) said, "The OCI cardholder shall be required to obtain a special permission or a Special Permit, as the case may be, from the competent authority or the Foreigners Regional Registration Officer or the Indian Mission concerned.”

The special permit would be required to undertake several activities, including any missionary or 'Tabligh' or mountaineering or journalistic activities, any foreign Diplomatic Missions or foreign Government organisations in India.

OCI holders at par with NRIs?

According to PTI, another major change the new notification is going to bring in is by making OCI cardholders par with Non-Resident Indians in the matter of inter-country adoption of Indian children subject to the compliance of the procedure as laid down by the competent authority for such adoption.

The ministry further said that the OCI cardholders can pursue the professions in India as per the provisions contained in the applicable relevant statutes or Acts as the case maybe, which includes doctors, dentists, nurses and pharmacists, advocates, architects, chartered accountants.

Entry fee to be charged for several things

However, for OCI cardholders, entry fees to be charged for visiting national parks, wildlife sanctuaries, national monuments, historical sites and museums in India and tariffs in airfares in domestic sectors in the country shall be at par with the Indian nationals.

The new notification has been met with some criticism by the opposition.

The new notification humiliates and illegally classifies OCIs as "foreign nationals" and introduces a series of new restrictions that dramatically curtails the rights and liberties of OCIs of India, the Goa Congress said.

"Goan OCIs, especially those with Portuguese passports, will not be able to participate in religious activities such as organizing feasts and donating to temples, churches, mosques and gurudwaras in Goa," Goa Pradesh Congress Committee (GPCC) president Girish Chodankar said.

"Goans children residing abroad wishing to study in IITs, IIMs, AIIMS will not be able to do so anymore, claimed Girish Chodankar... This bill does not just deny people of Indian origin living abroad their lifelong wish of dual citizenship, it severs the legal and emotional link they have to their motherland," he told PTI.