Home  »  Website  »  National  »  How Can National Security Not Be An Issue? Asks PM Modi In Bihar

How Can National Security Not Be An Issue? Asks PM Modi In Bihar

'The Mahamilavatis say national security is not an issue. How can it not be one when so many common people lose their lives in terrorist attacks?,' PM Narendra Modi asks the crowd during the rally. 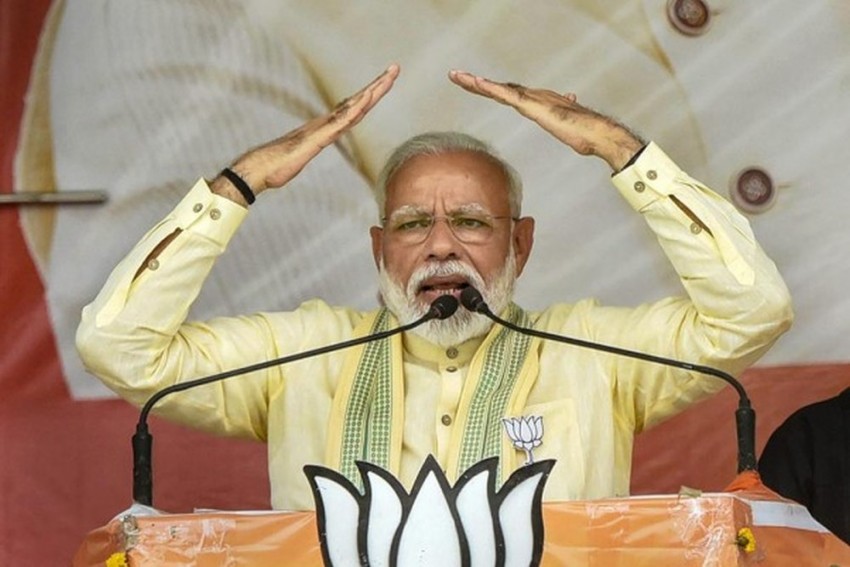 PM Narendra Modi
File Photo
Outlook Web Bureau May 15, 2019 00:00 IST How Can National Security Not Be An Issue? Asks PM Modi In Bihar 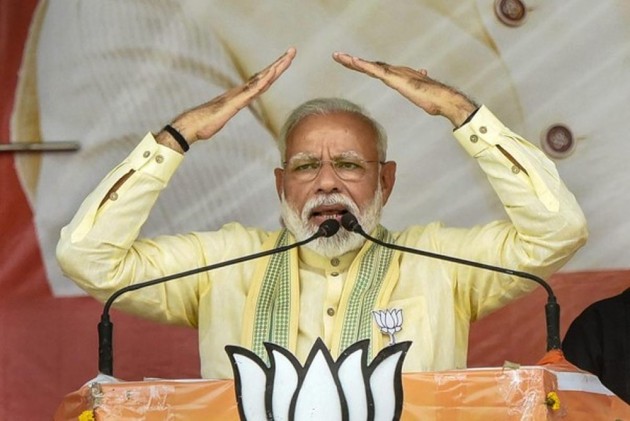 Prime Minister Narendra Modi on Wednesday asserted that terrorism could be wiped out only by an aggressive strategy like the one adopted by his government and scoffed at the opposition for taking exception to make national security an election issue.

"The Mahamilavatis say national security is not an issue. How can it not be one when so many common people lose their lives in terrorist attacks?

"The perpetrators ought to be finished the way we did, by chasing them to their hideouts (ghar mein ghuskar mara), Modi said in an oblique reference to the Balakot air strikes.

Addressing an election rally in Bihar's Paliganj under Pataliputra Lok Sabha constituency, Modi made an emotional appeal to the voters "this is my last public meeting in the state during elections. But I will be back with my development projects among you in my fresh tenure. Your love has made me confident of a victory. But please do ensure, in the last phase, that the magnitude of the victory is handsome."

The prime minister also attacked the Congress over Sam Pitrodas "hua to hua" remark and alleged that it reflected the opposition party's "arrogance" and "unapologetic attitude" about the 1984 anti-Sikh riots.

He also came down heavily on Lalu Prasad's RJD, the Congress ally in Bihar which he did not mention by name, accusing it of using the support of caste for achieving power but thereafter promoting those within the family, ignoring the contributions of workers with potential.

He also attacked the RJD for having allegedly promoted criminalization during its stint in power and "failure" to come up with innovations aimed at improving the living standards of the poor.