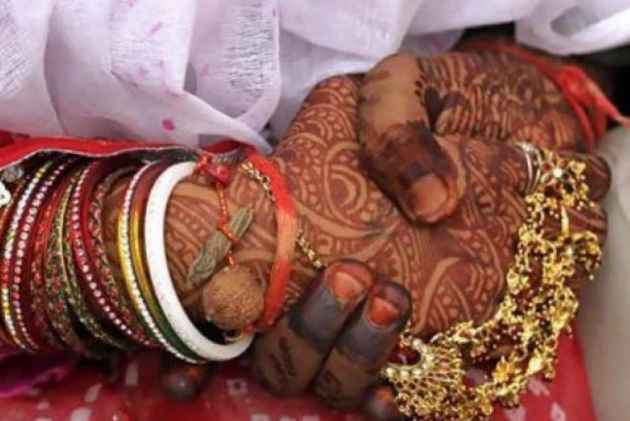 A man from one of the villages in Odisha didn’t have even the slightest thought that he would discover his wife’s 20-years-old love affair with a man in the neighbourhood during his son’s treatment.

His son, now 18, developed frequent joint pain a few months ago and he took him to several diagnostic tests in a city close to his village. When initial reports didn’t provide any conclusive medical ailment, he decided to take him to Delhi and consulted doctors in Fortis hospital, Gurgaon.

After a test known as High-Performance Liquid Chromatography (HPLC), the youth was diagnosed to be suffering from sickle cell anaemia which requires bone marrow transplant.

Sickle cell anaemia is a hereditary disease that is passed on to a child from both mother and father. According to medical science, a child suffers from this medical condition only when both the parents suffer from a milder version of the disease known as Sickle Cell Trait.

To explain it medically, one human cell, which is a tiny building block of the body, has 23 pairs of chromosomes. While 22 pairs of these chromosomes in both male and female are the same as X-X, the 23rd pair is different. It is X-X in males while X-Y in females. They are also called sex chromosomes.

“If a child is diagnosed with sickle cell anaemia, it shows that both parents should have a defect in one pair of chromosomes. It is impossible medically that one parent has a defective chromosome and the other doesn’t have but their offspring have this disease,” Dr Rahul Bhargava, head, Haemotology Department in Fortis Gurgaon, who attended the patient, said.

He added, “So when the youth was diagnosed with sickle cell anaemia, we decided to ask his parents to undergo HPLC test just to reconfirm. His mother had sickle cell trait which means she has a defective chromosome but father had no such ailment.”

Dr Bhargava was surprised and asked the parent to undergo the test once again. The result was the same for the second time too. After the youth realised and understood the medical reason, he told his father. The father then grilled the mother who confessed that she had an affair with a neighbour 20 years ago.

Her confessions were reconfirmed after the father realised that the man, with whom his wife had an affair, has children suffering from sickle cell anaemia.