Hindu Woman From Pak Reunited With Indian Family After 10 Months

The woman was denied permission to board the train to India with her husband and children. 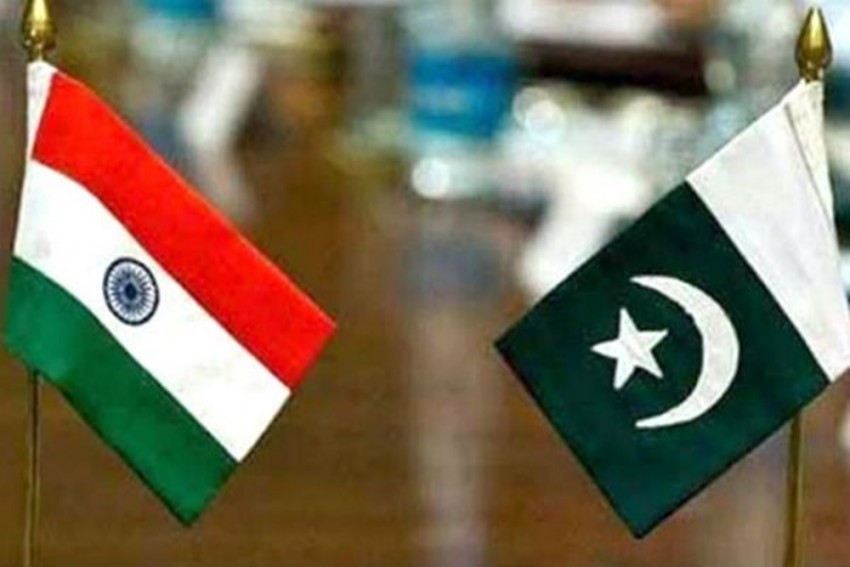 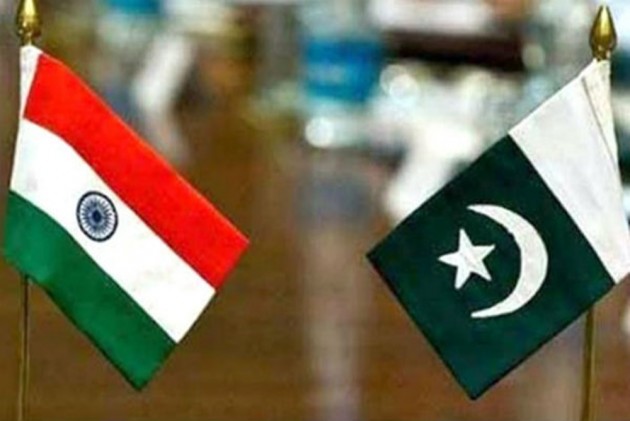 A Hindu refugee from Pakistan was reunited with her family in India on Tuesday after being stranded in the neighbouring country for 10 months.

Janta Mali, who has applied for Indian citizenship, had gone to visit her ailing mother in Pakistan's Mirpur Khas in February on an NORI visa with her husband and children, who are Indian citizens, but was not allowed to travel back after the imposition of a nationwide lockdown to curb the spread of the coronavirus as her visa expired. She got stranded in the neighbouring country while her husband and children travelled back to India in July.

The woman was denied permission to board the train to India with her husband and children.

An NORI visa allows Pakistani nationals holding a Long Term Visa (LTV) and staying in India to travel to the neighbouring country and return within 60 days.

In September, the Union home ministry had told the Rajasthan High Court that 410 Pakistani Hindu refugees, who were stranded in Pakistan due to the expiry of their NORI visa periods, were identified.

"These refugees were staying in India on Long Term Visa (LTV) and had gone to Pakistan for a short trip before the lockdown on NORI (No Objection for Return to India) visa," Sajjan Singh, an amicus curiae appointed by the court on issues pertaining to Pakistan's minority migrants, said.

The home ministry had then stated that these people would be brought back to the country soon by extending their visa terms.

Two shuttle services were rolled out after the lifting of the lockdown to help them return in July, but these 410 people were left out due to the expiry of their visas.

Seemant Lok Sangthan president Hindu Singh Sodha said the organisation had taken up the issue with the Rajasthan government as well as the Centre.

"We have urged the government to pave the way for the return of all such persons, who are stuck in Pakistan due to the expiry of their NORI visas," he said.

"After six months' struggle, we succeeded in bringing back Mali, who was stuck in Pakistan due to the lockdown," Sodha added.