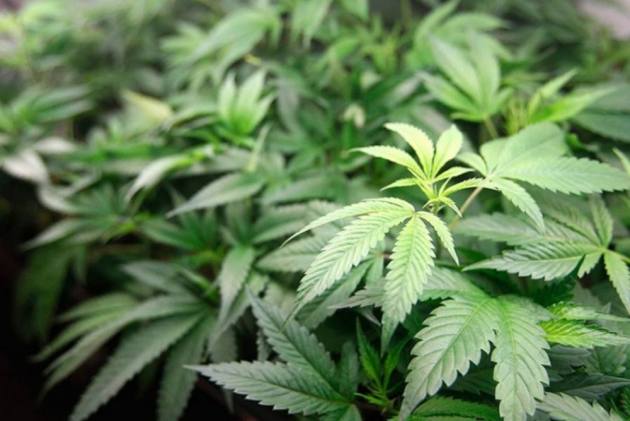 The Himachal Pradesh Police on Sunday said it has arrested two youngsters in Kullu district after recovering two kgs of charas (cannabis) from their possession.

The SP said the drugs were recovered from their possession at Bajaura when they were travelling in a Delhi-bound bus.

A first information report (FIR) under section 20 of the Narcotic Drugs and Psychotropic Substances Act has been registered at Bhuntar police station against the duo and further investigation is underway, he added.