A 19-year-old boy in Himachal Pradesh recently killed himself by suicide and recorded the incident on Facebook live. 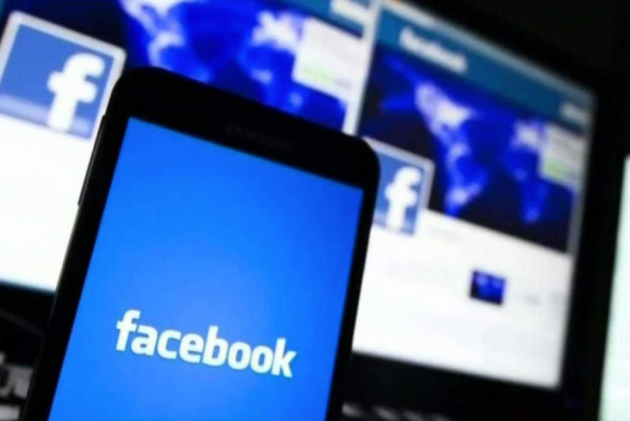 In an extremely bizarre and heart-wrenching incident, a 19-year-old boy live-streamed his suicide on Facebook as he killed himself by hanging at his house. In the FB live video, the teen not only declared his intention for suicide but also recorded the same as evidence.

The incident took place at Lambhagaon in Kangra district of Himachal Pradesh on Tuesday when the teen was all alone at his house, confirmed Superintendent of police Kangra Vimut Ranjan .

The police said this could be a first of its kind case in Himachal Pradesh when someone live-streamed their own death by suicide. The case has sent shockwaves through the state, which is currently grappling with the Covisd-19 crisis, and caused grave distress to the families in the area.

Incidentally, the deceased's father Surinder Kumar had also died by suicide six years ago. His mother was raising their two children, including a daughter, by working as a low paid private employee in the industrial area of Baddi-Brotiwala. She and his sister were living at Baddi while Rishav Kumar, the deceased, had returned home two months back and was alone.

As per police, some of Rishav's relatives including a cousin and aunt had noticed him being live on Facebook and talking about his plan to kill himself as he was fed up with his life.

They tried to call him and counsel him not to take an extreme step. The aunt also alerted a few other relatives, all living in different places, to dissuade the youth but he went with his plan anyway.

Rishav had fixed the mobile phone next to the window to make it a live event and record his death.

The Superintendent of Police informed that his counterpart in Una district had also been contacted by Facebook to alert them about the possible suicide. He too informed Kangra police. But it was too late to save the life of the youth, admits Ranjan.

Local Panchayat Pradhan and some relatives rushed to his house and found the door locked from inside. When they broke open the door, the boy was found hanging from the ceiling fan.

Only Tuesday, another youth killed himself by suicide in a similar manner in Solan district after declaring plans about killing himself by posting a note on social media. The youth had admitted that he was in financial distress and that it has become difficult to survive.

Himachal Pradesh, during the past year, had seen a spurt in suicide cases, which is almost 10 suicides per lakh population in three districts – Shimla, Mandi, and Kangra.