Narinder Bragta, a former horticulture minister, was serving as the Chief Whip of the party in the state assembly. 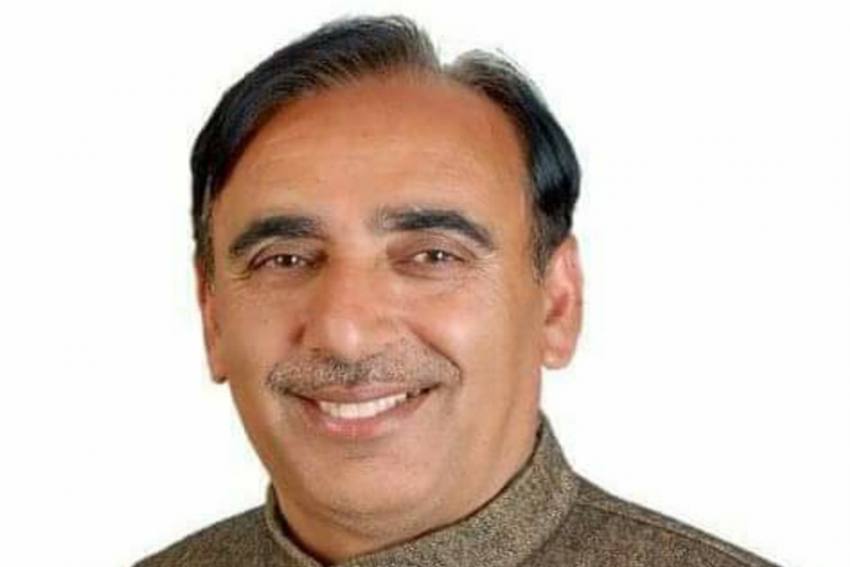 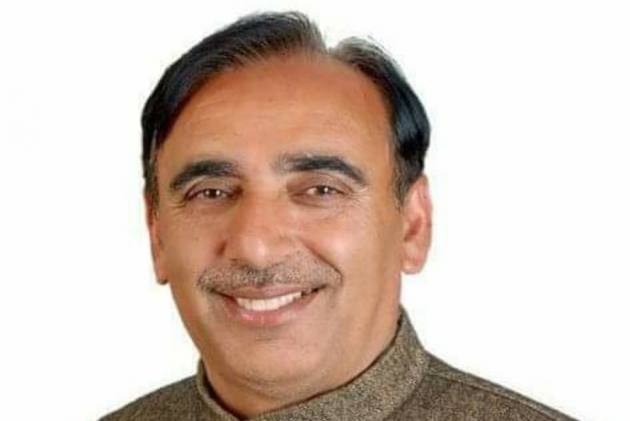 Former minister Narinder Bragta who was a sitting BJP MLA died of post-Covid complications at PGI hospitals in Chandigarh in the early hours of Saturday.

The 69-year-old former horticulture minister was serving as the Chief Whip of the party in the state assembly. The cabinet rank post was specially created for him.

Bragta tested positive for Covid-19 on April 13 but had recovered from it. Later, because of comorbidities he developed complications and was rushed to PGI Chandigarh where his condition deteriorated.

Known for his expertise in horticulture and farm issues, Bragta was a third-time legislator.

On hearing about Bragta’s demise, Chief Minister Jai Ram Thakur cancelled all his official engagements for the day including a cabinet meeting during which a decision pertaining to the unlocking process was to be taken.

Bragta was elected to the state assembly for the first time in 1998 from Shimla. Later, he contested from the home turf of Jubbal –Kotkhai, which was a stronghold of former chief minister Ram Lal Thakur till the 1990s.

Initially, Bragta remained active in the farmers' movements. With the support of Prem Kumar Dhumal, he was able to make his own place in the Congress stronghold of Shimla.

Shimla proved to be instrumental in his success which later lead him to setting up mega fruit and vegetable markets at Parala near Theog in the heart of Shimla’s fruit belt. Bragta started roping in private investments for opening Controlled Atmosphere (CA) storage facilities for the farmers and fruit growers in the region.

Dhumal lost the election and could not become the chief minister which translated into Bragta’s lost chance of joining the cabinet to represent the apple belt of the state. However, very soon Chief Minister Jairam Thakur accommodated him in the government as the Chief Whip which is a cabinet rank post.

Just a day ago, Thakur had visited Bragta at the hospital in Chandigarh.

Former Chief Minister Prem Kumar Dhumal recalled Bragta’s contributions for the fruit growers and how his role was instrumental in major policy initiatives undertaken for the farmers and horticulturists.

With Bragta’s death, leadership in the state’s apple belt, which is normally considered a Congress stronghold, is going to suffer.