The 1984-batch IFS officer will take over the charge of the foreign secretary on January 29. 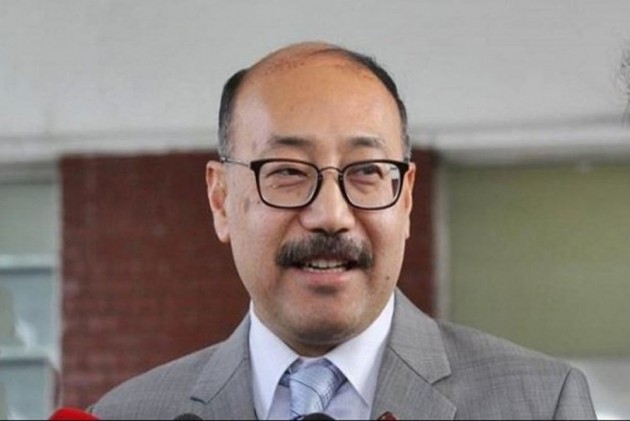 Harsh Vardhan Shringla, India's Ambassador to the US, has been appointed as the new foreign secretary, according to a Personnel Ministry order issued on Monday.

Shringla is a 1984-batch officer of the Indian Foreign Service (IFS).

He will take over the charge of the foreign secretary on January 29 after incumbent Vijay Keshav Gokhale's "two-year term" ends a day before, the order said.

The appointment has been cleared by the Appointments Committee of the Cabinet (ACC) headed by Prime Minister Narendra Modi, according to the order by the Department of Personnel and Training (DoPT).