Advocate for accused in the Nirbhaya case says there are still "legal remedies" for the convicts to exercise. 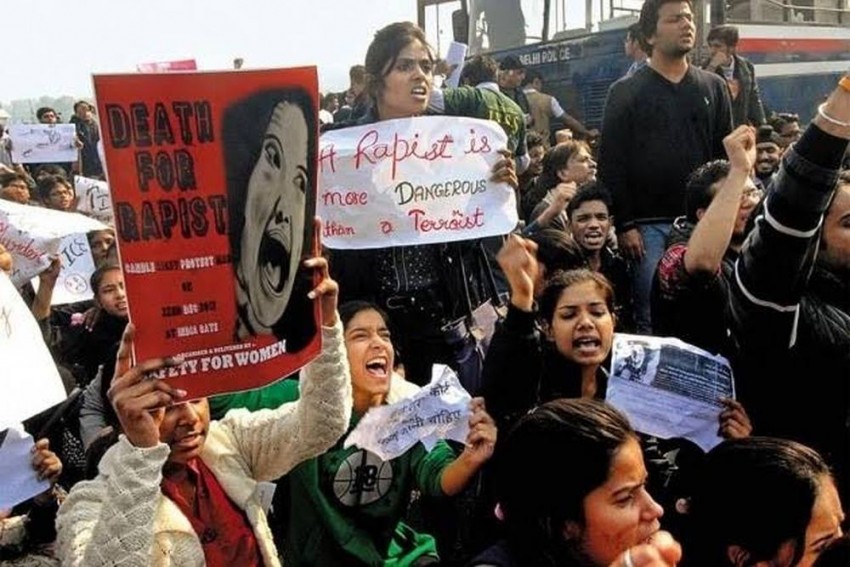 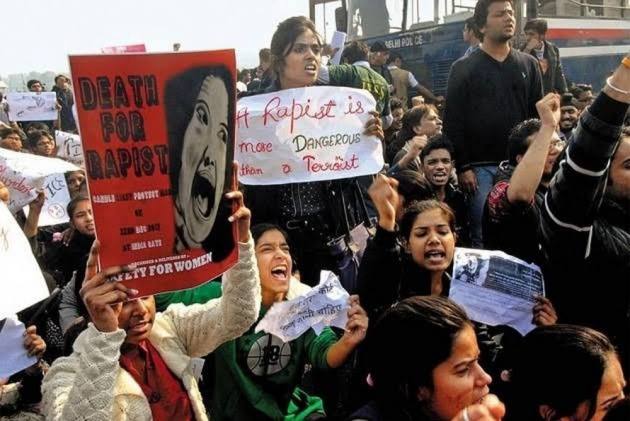 The mother of the victim in the 2012  Nirbhaya gangrape-murder case has moved the Supreme Court opposing one of the four death-row convicts' review plea, which is slated to be heard on December 17.

The counsel appearing for the victim's mother mentioned the matter before a bench headed by Chief Justice S A Bobde and said they are opposing convict Akshay Kumar Singh's review plea.

The apex court had on July 9 last year dismissed the review pleas filed by the other three convicts -- Mukesh (30), Pawan Gupta (23) and Vinay Sharma (24) -- saying no grounds have been made out by them for review of the 2017 verdict giving them death penalty.

"It has been two and a half years since the Supreme Court passed the order on their conviction and 18 months since their review petitions were dismissed. I have appealed to the court and government to hang them immediately," the victim's mother, Asha Devi, told ANI.

Ahead of the plea hearing in the Supreme Court, AP Singh, advocate for accused in Nirbhaya case said there were still "legal remedies" for the convicts to exercise.

"This is the misuse of the law. All the pleas are getting heard in the court on time. We must respect and trust the judicature. Convicts still have legal remedies. When a terrorist can use legal remedies then these people are not even hardcore criminals. This was their first crime. Law and order should take its course," he said.

A 23-year-old paramedic student, who came to be known as Nirbhaya, was gang-raped on the intervening night of December 16-17, 2012 inside a running bus in south Delhi by six persons and severely assaulted before being thrown out on the road. She succumbed to injuries on December 29 at Mount Elizabeth Hospital in Singapore.