Senior Congress leader P. Chidambaram's remarks come after the central government on Tuesday night hiked the excise duty on petrol by a steep Rs 10 per litre and that on diesel by Rs 13 a litre. 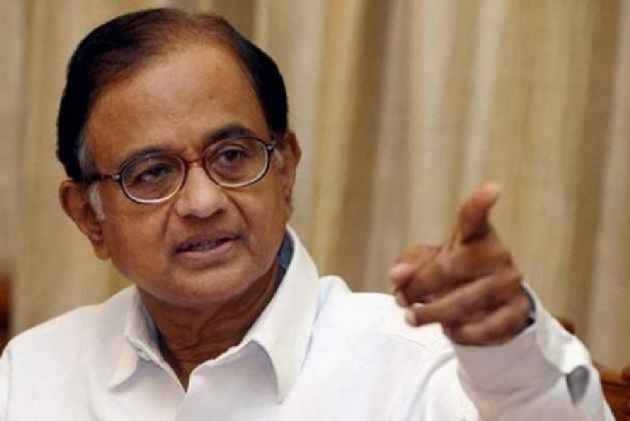 Governments must borrow to meet their deficits and not impose higher tax burdens when economic activity has ground to a halt amid the coronavirus pandemic, senior Congress leader P Chidambaram said on Wednesday after the Centre and the Delhi government hiked taxes on petroleum products.

New or higher taxes are justified only when the economy is booming, the former finance minister said, dubbing the imposition of taxes as "cruel".

Tax burdens on the middle class and the poor is actually taxing distress, he said in a series of tweets.

"Governments should give money to the people in times of distress, not squeeze and take money from the people," Chidambaram said.

"We have been pleading for cash transfers from the government to the bottom half of the people/families. Instead governments are doing a reverse transfer of money from the people to thegovernment! Cruel," he said.

"Governments must borrow to meet their deficits, not impose higher tax burdens when economic activity has ground to a halt," he said.

Chidambaram's remarks come after the central government on Tuesday night hiked the excise duty on petrol by a steep Rs 10 per litre and that on diesel by Rs 13 a litre.

Petrol prices in the national capital were hiked by Rs 1.67 a litre and diesel by a steep Rs 7.10 per litre after the Delhi government raised local sales tax or value-added tax (VAT) on the two
fuels.